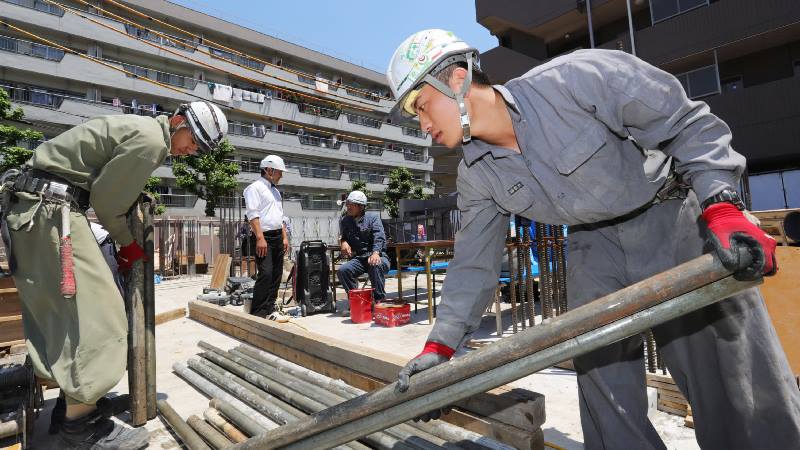 The Punjab government has decided to set up two residential colonies for laborers in the province under the New Pakistan Housing Scheme.

According to details, this important decision was taken in a meeting chaired by Punjab Labor Minister Ansar Majeed. Under the housing scheme, facilities will also be provided to the workers. The establishment of two residential colonies in the province will provide easy living space for the workers.

The meeting discussed the provision of funds by the bank for the construction of the colony.

Punjab Labor Minister Ansar Majeed has said that a colony will be set up in Pandadankhan for the miners. The Punjab Workers Welfare Board has allotted 340 kanals for the colony.

He further said that a residential colony would be set up on 273 kanals in Taxila Tehsil of Rawalpindi at a cost of Rs 2.75 billion.

On the occasion, Prime Minister Imran Khan directed to re-examine the master planning of major cities and said that the expansion of urban population and provision of facilities should be organized and lands near cities should be used for housing schemes.