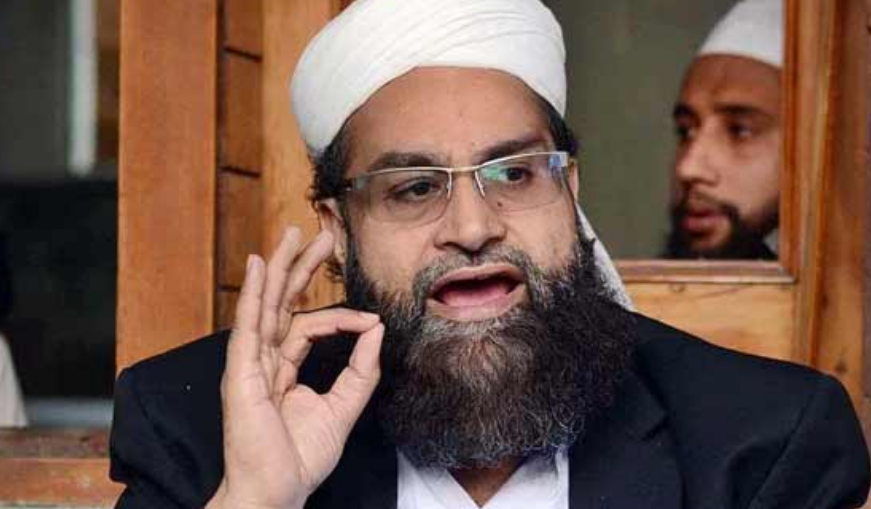 A leading Israeli newspaper Israel Hayom, claims that a senior adviser to the leader of one of Asia’s largest Muslim countries has visited Tel Aviv and held talks with officials.

The newspaper did not name the country or the adviser but made it clear that the country did not have diplomatic relations with Israel.

The Israeli newspaper says that due to censorship, it cannot name the Asian country whose delegation visited Tel Aviv because of diplomatic difficulties.

Separately earlier, the head of the Pakistan Ulema Council (PUC) said “Pakistan will not establish relations with Israel “at any cost.”

The statement comes in the wake of media reports that the South Asian Muslim-majority nation has been under United States pressure to reconsider its rejection of recognizing the Jewish state.

“Pakistan will not recognize Israel at any cost,” PUC president Tahir Ashrafi told reporters in Islamabad.

Ashrafi said Pakistan’s stance regarding establishing relations with Israel was very clear, adding that Islamabad would not recognize Israel until a just solution to the Palestine conflict was found.

“It is the clear stance of Prime Minister Imran Khan and his cabinet. The state of Pakistan including our people, armed forces, institutions and government, are on the same page regarding this issue,” Ashrafi added.

Notably, the UAE was the first Arab country to normalize relations with the Jewish state after years of delays in improving Arab-Israeli relations.

Jared Kushner, the son-in-law of US President Donald Trump, has played a key role in shaping these peace agreements.