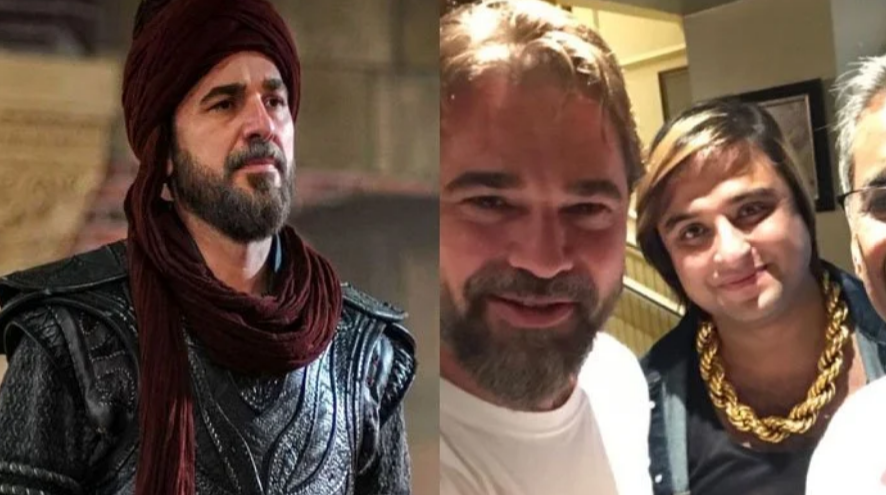 A man has been detained by the police in the provincial capital on allegations that he swindled money from Turkish star Engin Altan during his recent trip to Pakistan.

Mian Kashif Zameer Chaudhry, managing director of the Chaudhry Group of Companies, had invited Engin, aka Ertugrul Ghazi from Dirilis: Ertugrul, to Pakistan.

Police said a complaint has been lodged against Kashif, accusing him of “fraud, betrayal of trust, car theft and robbery”.

During his Lahore trip, the Ertugrul star addressed a press conference and met with Punjab Chief Minister Usman Buzdar who gifted him a shield and a gun.

Engin also made a trip to the Allama Iqbal park and Badshahi Mosque in Lahore.