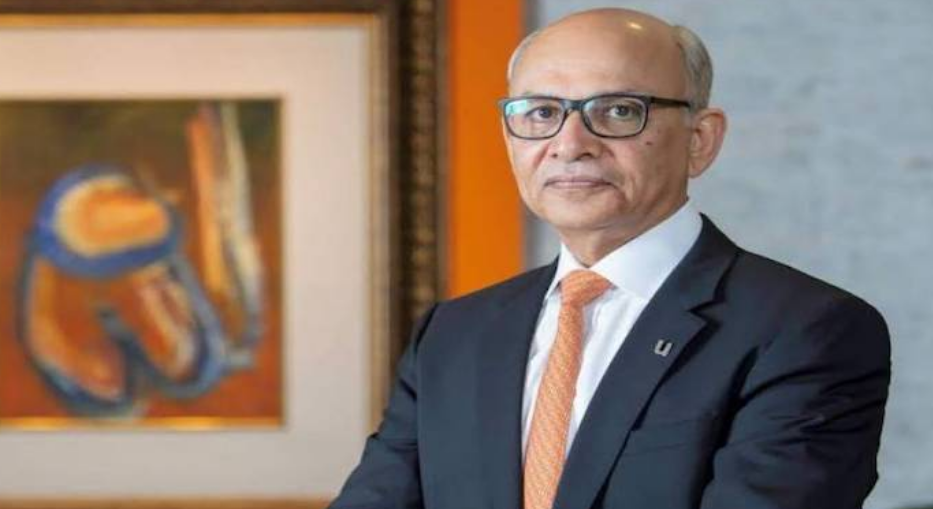 Rashid Khan, the chief executive officer and president of Ufone and PTCL, passed away Thursday morning.

A Ufone spokesperson confirmed Khan had been undergoing treatment at a private hospital in Islamabad for a few days.

He had been the CEO of Ufone since August 2017, the Ufone spokesperson said.

Khan is considered a veteran of the telecom industry and has held several leading positions in the last 25 years.

He remained the CEO and president of Mobilink (now Jazz) for six years from July 2008 till August 2014.

Khan worked in Silicon Valley for almost 15 years for various international companies. He was also awarded patents for his inventions.