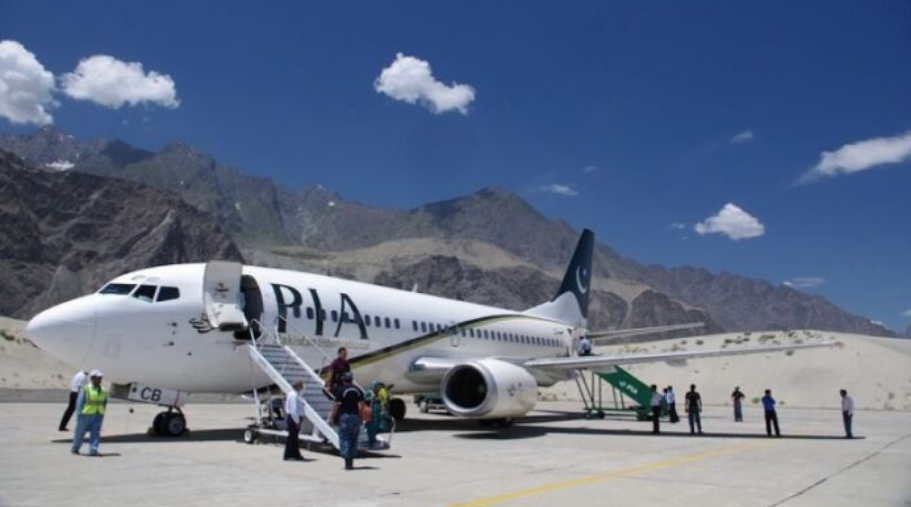 Sharing the details on its Twitter feed, the national flag carrier announced that it would now be charging a minimum one-way fare of Rs6,915 from passengers travelling from Islamabad to Skardu and Gilgit areas of the federally-administered region.

“Time to admire the highest peaks in the world in Gilgit!!” the PIA said in a message.

Earlier, PIA CEO Air Marshal Arshad Malik, while speaking to the marketing team and airline officials at a review meeting, directed the provision of best services to the passengers travelling on domestic as well as international flights.

He also instructed the employees to work with new zeal, strength and enthusiasm for the betterment of the airline with the start of the new year.

The special fare has been announced keeping in view the weather conditions and to ensure convenient, accessible and affordable air travel facility, specially to the people of northern areas.

It is pertinent to mention that the announcement came after Gilgit Baltistan Governor Jalal Hussain Maqpoon on December 10 wrote a letter to the PIA CEO to lower fares of the airline’s flights in order to promote tourism in the region.

“Gilgit Baltistan has a prominent place in the country’s tourism as it has the second tallest mountain, K-2, and highest altitude plain [plateau] known as Deosai,” Jalal Hussain Maqpoon had stated, besides highlighting the need to facilitate the people of the region.