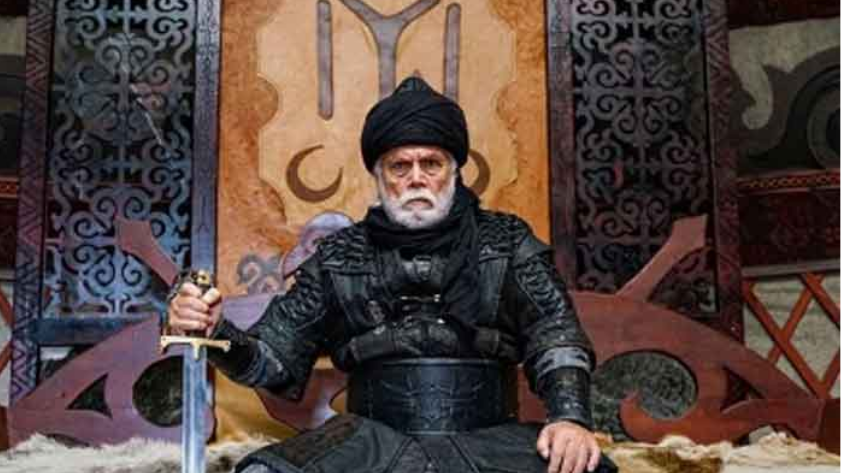 Kurulus Osman is popular Turkish series which focuses on the life of Osman Bey, the son Ertugrul Ghazi and the founder of the Ottoman Empire.

Ertugrul Bey was played by Engin Altan Duzyatan in “the hit TV series “Dirilis:Ertugrul” which came to an end after completing five seasons.

Fans of the series were left disappointed after reports surfaced that Engin will not be reprising his role as Ertugrul Bey in the sequel titled “Kurulus:Osman”.

Turkish TV actor Tamer Yigit assumed the role of Ertugrul Bey in Kurulus:Osman which is in its second season.

The story of the series takes place many years after the events of “Dirilis:Ertugrul”.

Tamer Yigit was born on January 1, 1942 in Balikesir, Turkey as Tamer Özyigitoglu.