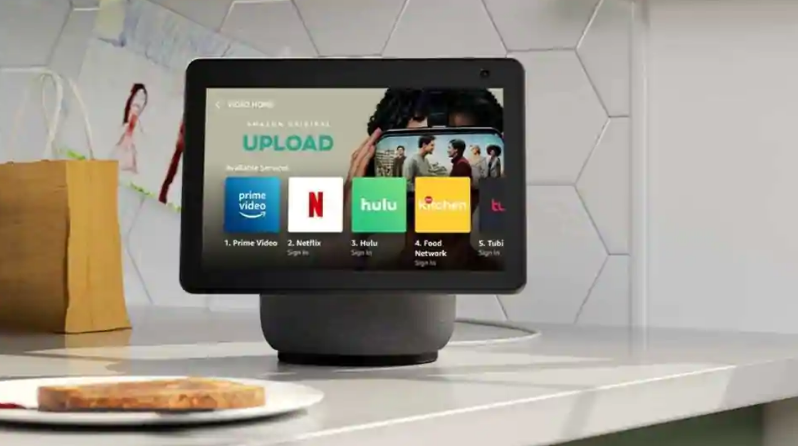 Amazon earlier this year launched new Echo smart speakers, and also announced new features coming to its Echo devices. It has now rolled out support for Netflix on the Echo Show smart display.

Amazon has also rolled out a new video homepage to offer customised recommendations to users. This homepage aims to help people find what to watch next with more information on the series or movie available at a glance.

Amazon has been rolling out new features for its Echo lineup. Just earlier this week, it rolled out support for Zoom on the Echo Show which was another announcement Amazon made at its hardware event in September.

Recently, Amazon also added support for Apple and Spotify podcasts on Echo smart speakers. Amazon also updated its Alexa privacy settings for Alexa making it easier for users to delete their conversations, and also customise the settings as per their requirement.