Skip to content
You are here
Home > Life > Indian Channel Fined £20,000 by UK Regulator Ofcom for Hate Speech Against Pakistan 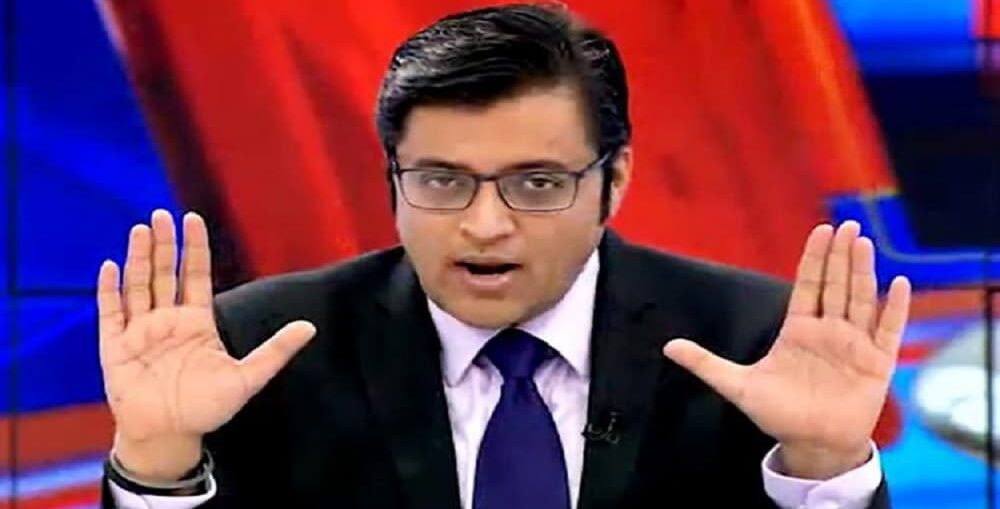 Regulator of communication services in the United Kingdom Ofcom has imposed on Tuesday a fine of £20,000 on Republic Bharat TV for Arnab Goswami’s show where he trageted Pakistan.

Ofcom imposed the fine on the Indian TV with reference to an episode of ‘Poochta Hai Bharat’ show which was aired earlier last year on September 6.

According to the regulator, it breached Ofcom Broadcasting Code targeting Pakistan and Pakistanis with its comments and contents.

The ‘Poochta Hai Bharat’ episode featured a debate between Goswami and his guests about to India’s attempt to send the spacecraft Chandrayaan 2 on its mission to the moon.

Ofcom had on February 24, 2020 found the show to be in breach of the Code. It had then put Worldview Media Network Limited (owner of channel) on notice to consider the breaches and afforded Worldview the opportunity present its case.

Worldview later submitted written submissions but did not make any oral representation at the hearing.

One of the guests described scientists hailing from Pakistan ‘thieves’, while another demeaned Pakistanis as ‘beggars’.

Keeping in view the uncalled for and baseless criticism, the presenter, addressing Pakistan and its people, said, “We make scientists, you make terrorists.”

It concluded that the programme was in breach of Rules 2.3 (offensive and discriminatory language), 3.2 (hate speech) and 3.3 (abusive and derogatory treatment of individuals, religions or communities) of the Code.

The decision was taken despite an apology which was broadcast by Republic Bharat in English and Hindi for a total of 280 times.

In addition to the fine, Ofcom also directed the operator not to repeat the programme.