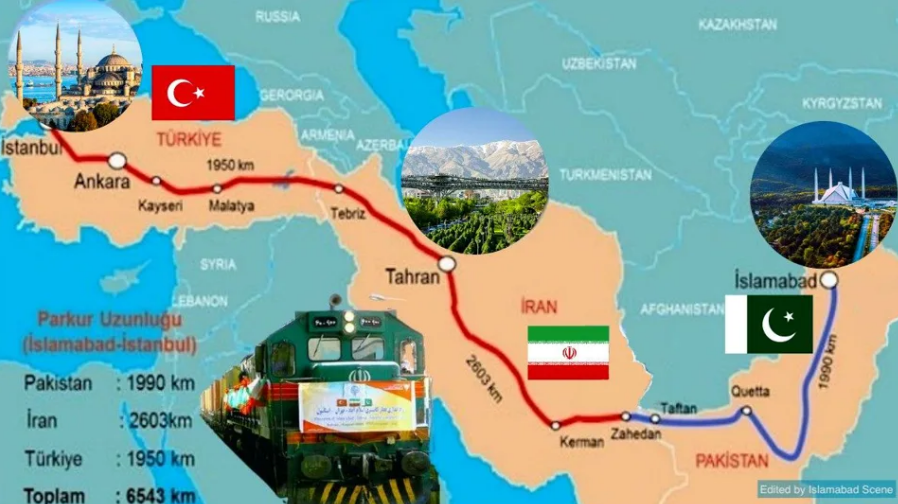 Turkey’s Minister of Transport and Infrastructure, Adil Karaismailoglu, has announced that the Istanbul-Tehran-Islamabad (ITI) train is expected to resume operations in 2021 to boost Pakistan’s trade with Turkey and Iran.

The announcement was made after the 10th edition of the joint meeting of the Economic Cooperation Organization (ECO) held virtually in Istanbul, national railways of Turkey, Iran and Pakistan. All three countries during the meeting agreed to re-launch the ITI railway project from next year.

The three countries also agreed during the meeting about unified tariffs and a steady timetable. Furthermore, according to Turkey’s minister Adil, both container and freight transportation will soon be resume on the route.

The trial run of the ITI train was launched in 2009 as a project under the ECO, which is a 10-member Asian trade bloc. The rail route, recognized by the United Nation (UN) as an international corridor between the three countries, has been used so far for test journeys only.

The railway line from Istanbul, through Tehran, and all the way to Islamabad is said to become extremely beneficial to all three nations with the beginning of the regular operations.