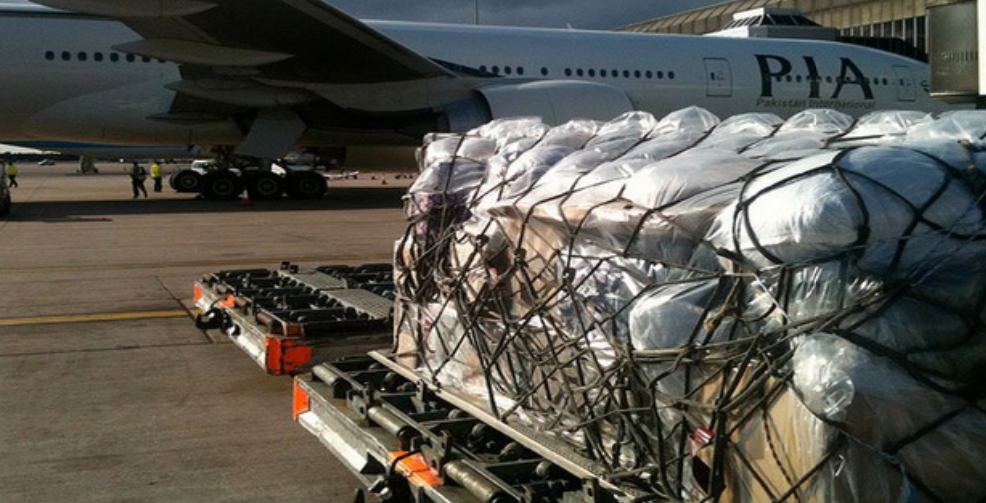 The Pakistan International Airlines has announced its decision to operate cargo flights to Saudi Arabia to boost exports.

PIA spokesman Abdullah Hafeez said that fruits, vegetables and meat were exported to Saudi Arabia and the delivery of these products by air would save time.

He said the decision to operate cargo flights to Saudi Arabia had been taken as exports from Pakistan were likely to be affected because of a ban imposed by Riyadh on international passenger flights.

Mr Hafeez said the cargo fares had been kept very attractive and reasonable on the orders of PIA’s Chief Executive Officer Arshad Malik. The first flight with 42 tonnes of cargo departed for Jeddah on Tuesday, he said.

The PIA had already started cargo flights to China.

Saudi Arabia’s General Authority of Civil Aviation has already issued a circular to all airlines operating in the Kingdom to temporarily suspend international flights for one week.

After receiving the circular, the PIA immediately suspended its flig­hts scheduled to operate on Monday.

Meanwhile, the Islamabad International Airport administration with the help of health authorities has put in place strict measures to prevent spread of the new wave of coronavirus as every inbound passenger from the United Kingdom is being subjected to a check-up.