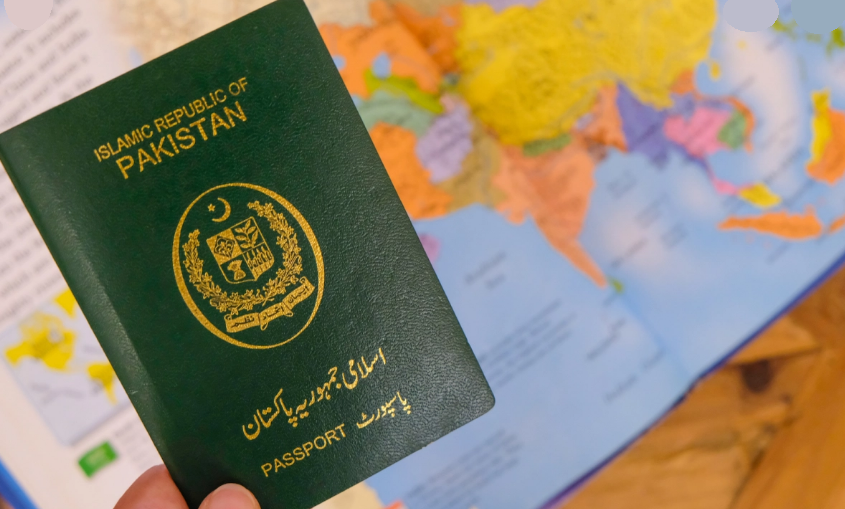 As soon as Sheikh Rashid became the Home Minister, he started the process of reforms in the institution and made important announcements regarding passports.

Today we have made historic decisions for passports. We have decided to launch Passport SMS service all over Pakistan.

It has also decided to increase the passport period for Middle Eastern labor to 10 years instead of five.

Rejecting the news of increase in passport fee, the Home Minister said that the passport fee will not be increased from Rs 3,000.