Skip to content
You are here
Home > Others > Education > Schools Closure May be Extended, says Punjab Education Minister 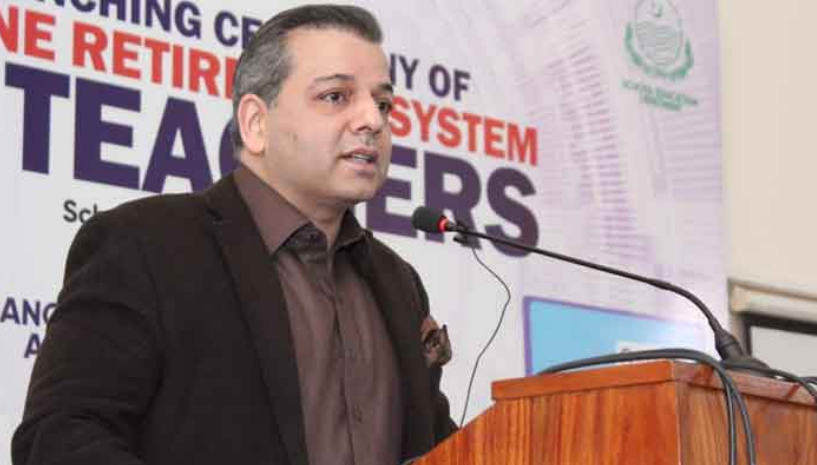 Schools throughout Punjab may remain closed for an extended time period given the current circumstances, said Punjab Education Minister Murad Raas on Tuesday.

The minister was speaking at the opening ceremony of the retirement system for teachers of the province where he touched upon the issue of schools’ closure.

“I want to open schools,” he said. “However, we may have to take the option of extending schools closure, given the current circumstances,” added the minister.

Raas said that personally he was not in favour of closing schools, adding that the pandemic had wreaked havoc on children’s education. “A joint meeting of all education ministers will take place on January 4 where the decision to extend schools closure or not will be taken,” he added.

The minister said that the provincial government suspended examinations for grade V according to the assessment policy. “When it came to the exams of fifth graders, teachers were helping students cheat,” he said, explaining the Punjab government’s decision to suspend exams.

The minister said that the Private Schools Act will be sent to the cabinet for approval. He said that the legislation will get the government’s nod within three months.

Speaking more about Punjab government’s measures for education in the province, he said that a “Child Education Book” had been launched which met international standards in quality of education.

He told participants of the gathering that from next year, teachers’ retirement cheques will be deposited directly into their accounts.

Coronavirus in Pakistan: Schools will remain closed until January 10, 2021

Federal Minister for Education Shafqat Mahmood had announced earlier that schools across the country will remain closed until January 10, 2021, in the wake of the rising coronavirus cases.

“All ministers have mutually decided that to keep all educational institutions, including schools, colleges, universities, and tuition centres closed. However, online classes will continue from November 26 to December 24 after which winter break will start. Schools will reopen on January 11, 2021,” Shafqat Mahmood had said.

Shafqat Mahmood had said that children’s health and safety is the top-most priority of the government, adding that examinations scheduled to take place in December will be postponed, with the exception of a few professional exams.

During the meeting, it was decided that micro-decisions regarding examinations and other matters will be taken by the respective province.