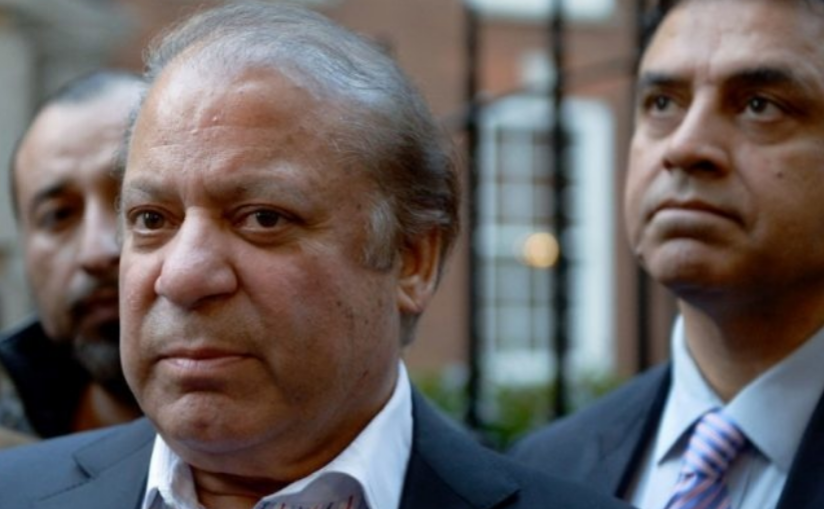 As part of tactics to extradite PML-N supremo Nawaz Sharif from Britain, the federal government has decided to cancel his passport, local media reported on Wednesday.

Addressing a press conference in Islamabad, Home Minister Sheikh Rasheed said that former premier Nawaz Sharif’s passport will be cancelled on February 16. He added that it seems Nawaz has no faith in his own country and that is the reason he took iqama (work permit) in the first place.

Commenting on the matter, a senior journalist said once Nawaz’s passport is cancelled, the legality of his stay in the United Kingdom becomes tenuous. “Your visa is granted on your passport but once you don’t have a passport anymore, your legal stay becomes uncertain,” he said.

“Once a country withdraws or cancels its passport it says that this citizen is no longer a valid document holder,” he explained. The UK doesn’t have an extradition treaty with Pakistan but once his passport is cancelled, it makes Pakistan’s petition for Nawaz’s deportation stronger, he mentioned.

The government approached UK authorities to extradite Nawaz Sharif but decision in this regard is yet to be taken.

In October 2019, Nawaz Sharif was granted an eight-week bail on medical grounds after which he was allowed to travel abroad for treatment for four weeks. The government maintains that Nawaz was permitted on condition he would share details of treatment which he didn’t do.

Later, Islamabad High Court declared the PML-N founder proclaimed offender after he failed to appear appear in the court despite repeated summons.