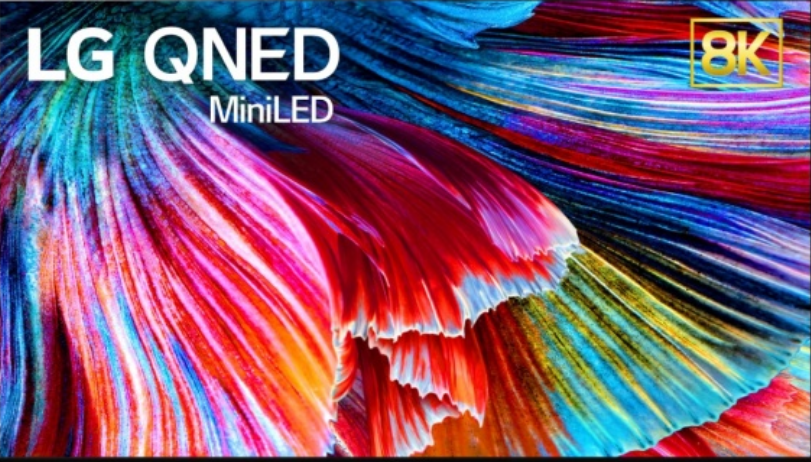 While we typically focus on LG’s outstanding OLED TVs, it also has LCD panels, and for 2021 it will unveil a new line with Mini LED tech. Branded QNED, they will occupy a high-end slot in the company’s LCD line, although its flagship technology will still be represented by the various OLED series.

Samsung has not used Mini LED tech in its QLED LCD TV lineup yet, but TCL has implemented the lighting setup in its well-regarded 8-Series and, more recently, 6-Series LCD TVs.

LG’s QNED line will come in sizes up to 86-inches, with ten models featuring 4K and 8K resolution. The Mini LED light sources could provide better lighting control and contrast than the edge lit or full-array backlighting seen in conventional TVs, although LG says its Nanocell and quantum dot is still being used in the panel itself.

In the 86-inch version that LG will feature in its “virtual booth” during the socially-distanced CES 2021 event, that adds up to more than 30,000 LED backlights, and nearly 2,500 local dimming zones.