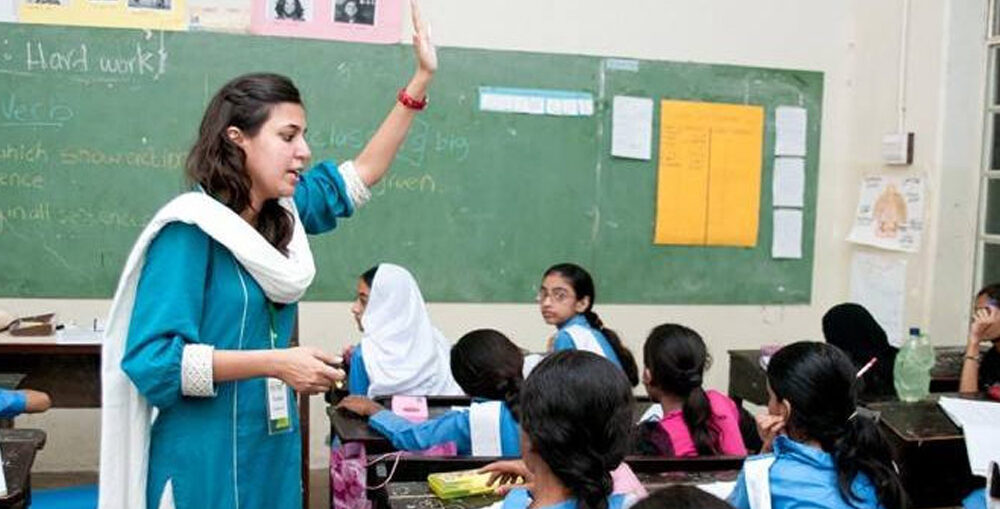 School Education Department (SED) has introduced an online portal for retirement of public schoolteachers. A launch ceremony in this regard was held here on Tuesday which was chaired by School Education Minister Dr Murad Raas.

Addressing the ceremony, the minister said new initiative would be completely transparent and would end corruption and the culture of bribery and nepotism in the department. He said the development of the online system did not cost anything to the department and added it was unfortunate that the previous government did not do anything to facilitate the schoolteachers.

He added SED Punjab had first launched an online transfer facility and now this retirement facility would greatly benefit schoolteachers in the province. Dr Murad said with this system the schoolteachers would receive retirement notifications at home.

He said this year the department made over 50,000 transfers through its online portal. He added the SED Punjab has also introduced an online registration portal for the registration of private schools in the province and so far over 30,000 schools had been registered online.

Dr Murad Raas said schools had to be closed as the Covid-19 cases were increasing. He added but children were visiting parks and malls and that needed to be stopped to protect them. He reiterated that decision to reopen schools would be made in the meeting of all provincial education ministers.