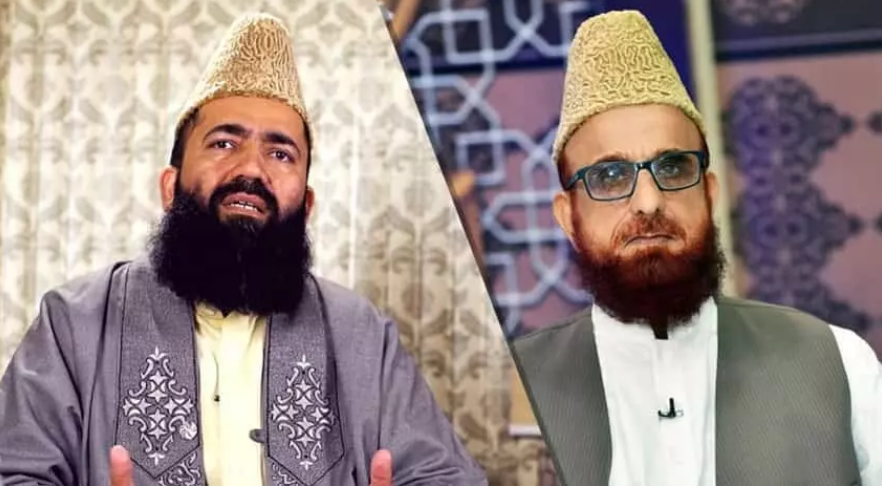 The federal government has removed Mufti Muneeb-ur-Rehman as the chairman of the Ruet-e-Hilal Committee and replaced him with Maulana Abdul Khabeer Azad.

The notification of the development by the federal ministry of religious affairs read the committee is reconstituted with its new members, effective immediately.

It may be noted taht Azad has been the Khateeb of Lahore’s famous Badshahi Mosque was until now.

According to the notification released for the new committee hereafter, representatives of Sparco, Science and Technology Ministry and the Met Office have been inducted in the committee as well.