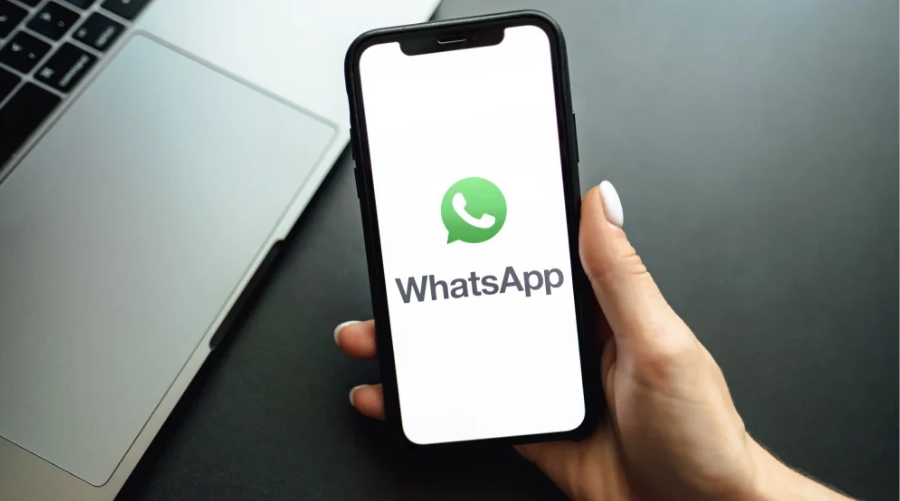 Millions of old smartphone users across the globe will have to brace for the inevitable: WhatsApp may stop working on your phones from January 1 onwards, 2021 as the messaging platform won’t remain compatible on several devices.

WhatsApp has announced it is withdrawing support for some old devices which are currently compatible with the application. While some users with old devices will be able to keep on using WhatsApp by updating its software, others won’t be so lucky.

This means that the iPhone 4 and other models won’t be able to access WhatsApp from January 1, 2021. iPhone 4S, 5, 5S, 5C, 6 and 6S can all be updated to iOS9, hence they will be able to support WhatsApp once updated.

There’s bad news for Android users as well. WhatsApp will no longer work on devices running Android 4.0.3 or older versions of the operating system.

What can users do?

Which operating system is your phone using?

First and foremost, you should find out which operating system your phone is using.

In order to find out what operating system your phone is running on, iPhone users can go to Settings > General > Information, where you will find information about the software version on your iPhone.

On the other hand, Android users can go to Settings > About Phone to see which Android version their smartphone is running on.

One of the main problems that users will face when their WhatsApp no longer remains accessible is no access to their chats. Hence, it is important for people with any such phones mentioned above to back up their chats before January 1, 2021 if they want to retain them.

They can do so by going to ‘Chat backup’ option under Chats section in Settings. Aside from backing up their chats, users of old devices should also start looking for smartphones that are compatible with WhatsApp if they want to use the messaging app in the future.