Skip to content
You are here
Home > Life > COVID-19 > Pakistan set to Buy China’s Sinopharm Vaccine: Here’s All You Need to Know 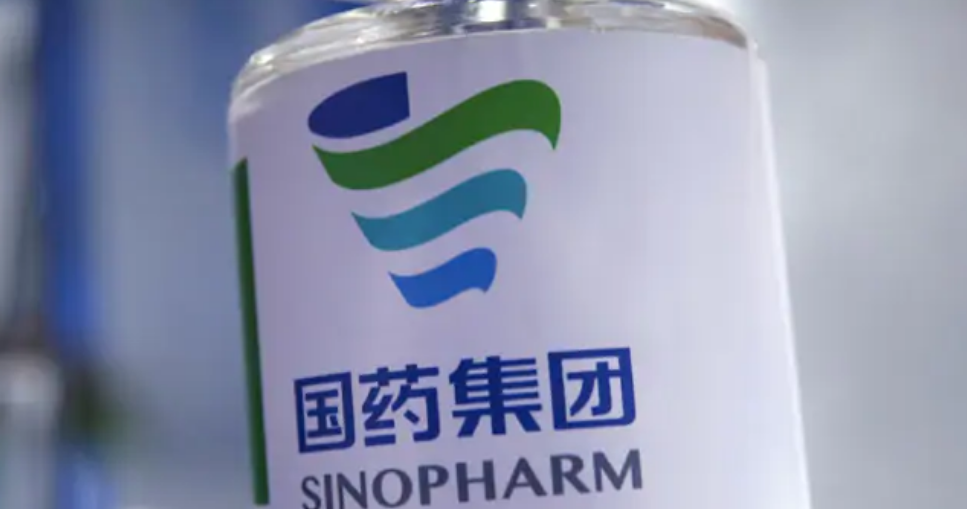 Since late September, Pakistan has also been conducting phase III trials of another Chinese vaccine developed by the firm Can Sino Biologics.

What do we know about the Sinopharm vaccine?

According to the BBC, Sinopharm, a state-run Chinese firm, is developing two COVID-19 vaccines. It is unclear which one has been approved by Pakistan.

Unlike vaccines produced by Pfizer and Moderna, which inject the genetic code of the coronavirus into the human body to trigger the immune system, the Chinese jab works by administering an inactive virus to the body to trigger an immune response.

The procedure is similar to the one used for rabies vaccines. The vaccines are not being trialled in China because the domestic prevalence of the virus is low.

How effective is the Sinopharm vaccine?

According to the news report published in BBC, Sinopharm announced on December 30 that phase three trials of the vaccine showed that it was 79% effective —  which shows it is less effective than Pfizer and Moderna.

However, the United Arab Emirates, which also trialled the vaccine, said the vaccine was 86% effective.  It has also been trialed in Peru, but the country suspended tests due to a “serious adverse event” which occurred with one of the volunteers for the study, the Peruvian government said on Saturday.

The health ministry said the event is “under investigation to determine if it is related to the vaccine or if there is another explanation,” read Reuter‘s report.

In comparison, Pfizer and Moderna have 95% efficacy, while AstraZeneca’s 70% efficacy in full trials increased to 90%.

However, the Pfizer vaccine needs to be stored at -75˚C and Moderna’s at -20 degree Celsius, which are deal breakers for Pakistan as it lacks the logistical capability to roll out these vaccines on a massive scald to its population. On the other hand, the Sinopharm candidates can be stored at standard refrigerator temperatures of 2˚C to 8˚C (36˚F to 46˚F).

Which countries have approved the Sinopharm vaccine for use?

Sinopharm’s vaccines have been undergoing clinical trials in 10 countries, including Argentina and Morocco.

So far, the UAE, Bahrain, and now Pakistan have granted emergency use of the vaccine for frontline workers.

Morocco is also arranging for the Sinopharm jab.

China has given the go-ahead to two firms, Sinopharm and Sinovac, to mass inoculate high priority groups by mid-February.

Bahrain is also among the countries which have okayed the Sinopharm Covid-19 vaccine, saying adults could register online to receive the jab for free.

Is the vaccine safe?

Some scientists have shown concern about the rush to approve a vaccine without it completing phase IV, the last stage of the trials.

“It is normal to wait for an analysis of phase three trials before ramping up a vaccine programme through emergency use authorisation,” Professor Dale Fisher of the National University of Singapore told CNBC.

Phase 4 trials are when the drug’s performance is checked in real-life scenarios to monitor any side effects.

In some countries, Chinese vaccines are met with suspicion. Brazil’s President Jair Bolsonaro has repeatedly shown doubt about the effectiveness of Chinese company Sinovac’s vaccine candidate without citing any evidence, and said Brazilians will not be used as “guinea pigs”, reported Al-Jazeera.

On the other hand, many health experts praise China’s vaccine capabilities.

“The studies look to be well done,” said Jamie Triccas, head of immunology and infectious diseases at the University of Sydney’s medical school, referring to clinical trial results published in scientific journals.