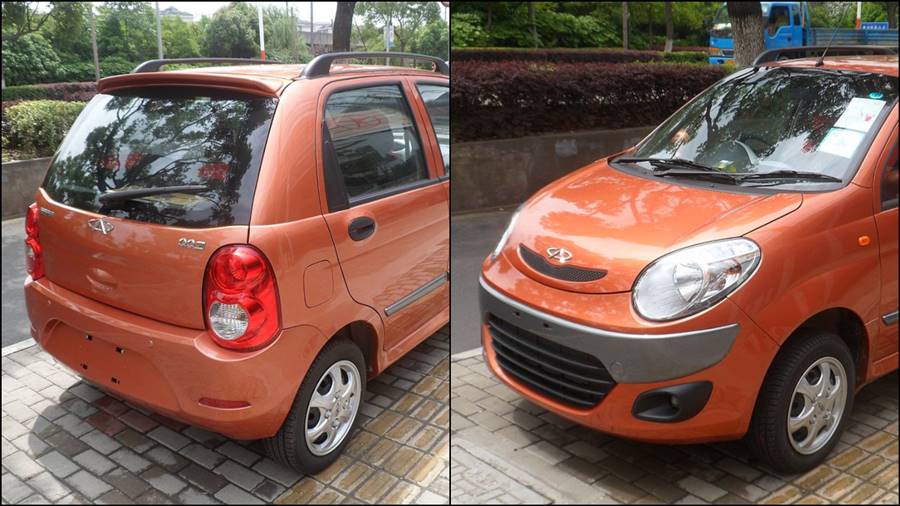 First car of 2021 United Alpha a 1000cc hatchback by United Motors. United is going to launch Alpha, previously known as Cherry QQ, in Pakistan which will be another affordable hatchback for us. The car will have a 993cc 4-Cylinder engine with Euro-4 emission technology.

United Motors has 3S dealerships in all major cities of Pakistan.

This United hatchback will be launched with a lot of new features as below:

United Motors might later introduce an automatic variant of the Alpha model in Pakistan.

We are expecting Alpha to be priced below 1.5 million PKR, which is a little lower than its competitors.

Alpha will be competing against the 1000cc hatchbacks Suzuki Wagon R, Kia Picanto, and Suzuki Cultus. United Motors will launch Alpha on the 2nd of January 2021. Followed by this launch event, locally assembled CKD units of Alpha will go on sale.