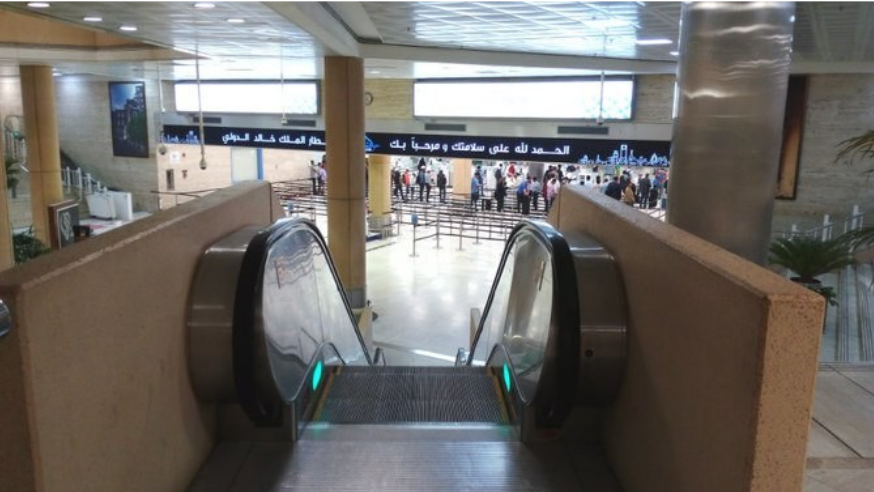 Entry by air, land and sea had been suspended for two weeks after the discovery in the UK and elsewhere of a new mutant strain of the coronavirus that is 70 percent more infectious than the original.

Travel resumed at 11 a.m. on Sunday, but non-Saudis coming from countries where new variants of the virus had been detected have been asked to stay at least 14 days outside these countries and take a PCR test before entering the Kingdom.

Many expats have been stuck abroad and are still struggling to return to the Kingdom, with available flights in short supply.

Nasir Jawed, a private sector worker, left the Kingdom early last year to spend time with his family in India, and has been unable to get back since. He is now stranded in Dubai. “First I languished for 10 months in India waiting for the flights to resume,” he said.

“Now, again, when I reached the UAE to return to Saudi Arabia, after remaining in the UAE for 14 days quarantine, flights to Saudi Arabia were again canceled.”

Cases of the new coronavirus variant, SARS-CoV-2 B.1.1.7, which was first detected in the UK in September and made public in November, have been growing rapidly.

Some countries took similar precautionary measures to Saudi Arabia to prevent the spread of the new variants. Although they are more infectious and therefore more transmissible, there is no evidence to suggest that they cause more serious illness or death.