When Where How Pakistan WhenWhereHow.PK | Technology And Business News from Pakistan
Home New Alert How You Can Get Google Pixel’s Camera Features on Your Android Phone 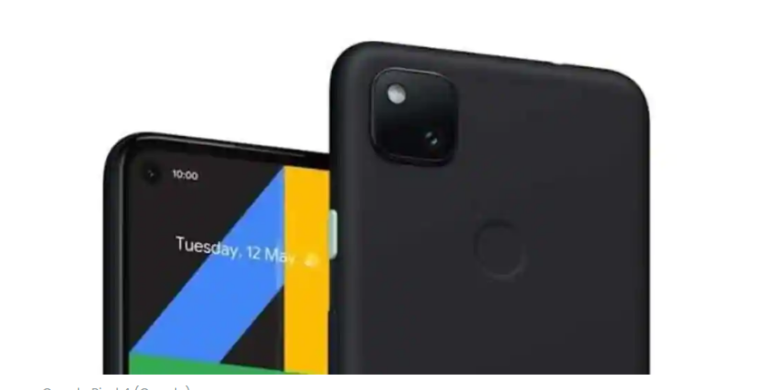 When Google launched the Pixel 4a 5G and the Pixel 5 smartphones last year, it included an advanced camera app with features such as Cinematic Pan and an updated user interface (UI) among others to these phones.

According to a report by XDA Developers, a developer who goes by the name Urnyx05 has released Google Camera app version 8.1.008. This version gives Android users, who are not using a Pixel smartphone, the access to all the features that are a part of the official release.

This means that users who download this version of the app not only get access to features cinematic pan and an updated UI, as mentioned before, they also get access to the new Storage Saver mode and quick zoom toggle among other things.

But there’s a catch. While this update has been designed to work on most Android, both Pixel and non-Pixel, phones, the report cautions that the Google Camera 8.1 mod may not work on some Samsung and OnePlus phones. It also may not work on some Qualcomm Snapdragon 845-powered smartphones.

The report doesn’t give a list that specifies exactly which smartphones it doesn’t support. So if you download the update and you don’t see any change in your phone’s camera app, you know what to think.