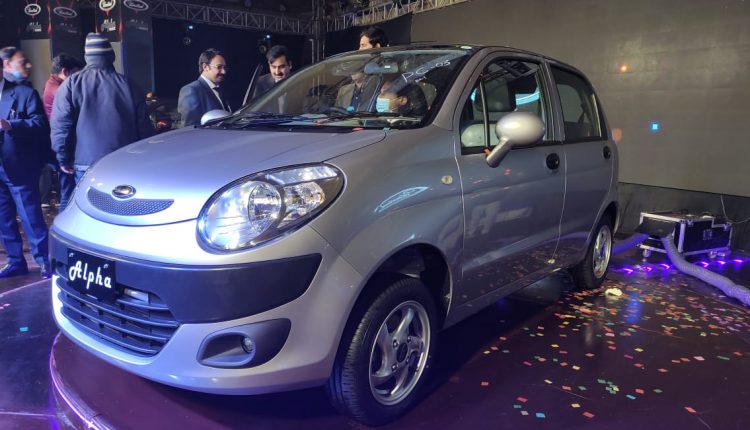 United Alpha 2021 has officially joined the Pakistani 1000cc hatchback club. The car has also won the title of “first 2021 car in Pakistan”. United Motors has unveiled the Alpha today during the launch event at PC Hotel, Lahore.

The locally assembled CKD units of Alpha are now available for sale for Rs. 1,395,000 at United Motors 3S dealerships in all major cities of Pakistan.

United Motors has also opened up about their plans of launching two more Alpha variants (automatic and electric), another sedan, and an SUV in Pakistan in the future.

Alpha is an affordable hatchback in Pakistan with a lot of promising features, such as: