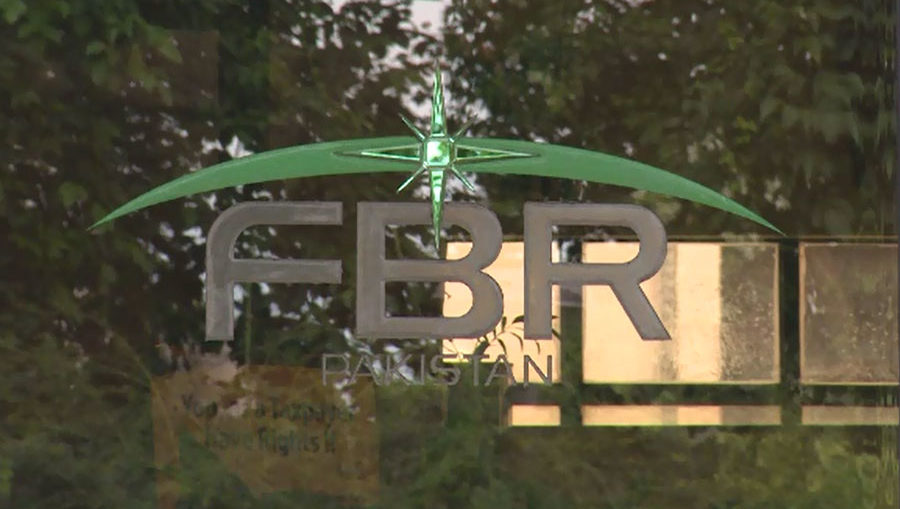 The Federal Board of Revenue (FBR) on Monday announced to issue an updated Active Taxpayers List (ATL) after March 1, 2021 and only those taxpayers will be included in the list who had filed their income tax returns.

According to the FBR’s announcement made here on Monday, filing of Income Tax Returns (ITRs) has improved significantly during the Tax Year 2020. There are 1.768 million taxpayers who filed their Income Tax Returns before the deadline of December 8, 2020 while the tax received by FBR stood at Rs22 billion by this date.

It is also mentionable here that the number of Income Tax Returns filed after the deadline of December 8, 2020 remained at 0.547 million along with the tax collection of an amount worth Rs22 billion approximately. The FBR has launched a number of initiatives for the facilitation of taxpayers that have resulted in increased number in filing of Income Tax Returns.

The FBR will issue the updated list of Active Taxpayers after 1st March 2021 and only those taxpayers will be included in the list who have filed their Income Tax Returns for the Tax Year 2020.