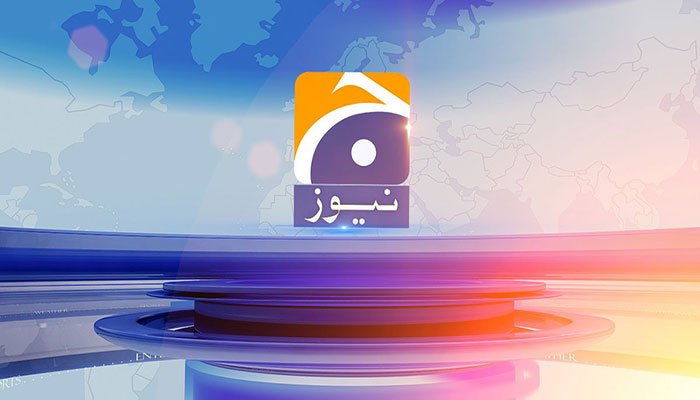 The year 2020 was a lucky year for Geo TV and in these 365 days, Geo TV beat all the entertainment channels and gained the most popularity and got the highest ratings, retained the number one position.

According to the information, Pak Urban had GPRS 64151 in 24 hours while New Pak Urban in 24 hours had GRPS 59836 which was much higher than other two rival channels.

Geo TV dramas exceeded the likes and expectations of the viewers and people gave them a certificate of their liking. It is a matter of pride that Pakistan’s number one entertainment channel has dominated not only the rating charts but also the social media among its rival channels.

Power, rebellion against customs, incidents of sexual harassment and other important topics were popular among the people. Due to the huge fan base of viewers, Geo TV is still the brightest star in the galaxy of entertainment industry and assures the people that they will always have unique programs on their faces to bring happiness and smiles Will continue to scatter.