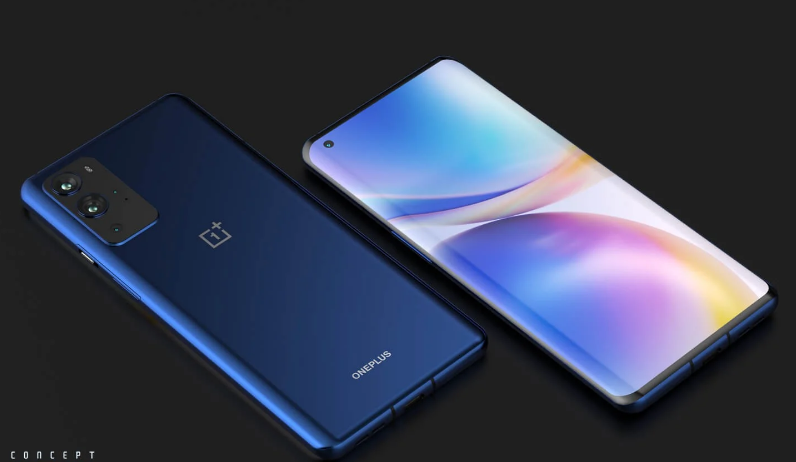 The faster wireless charging can charge the smartphone up to 50 percent in 30 minutes. This also hints that the company could also bump up wired charging technology for the smartphone to 65W.

Apart from these, nothing much is known about the OnePlus 9 Pro smartphone at this point in time. However, a leak related to the OnePlus 9 indicates that the device will feature a 6.65-inch AMOLED 120Hz refresh rate display.

In the software department, the phone will be running the company’s own OxygenOS 11, which as the name indicates, is based on the latest Android 11 operating system.

Under the hood, the phone is expected to come powered by the latest Qualcomm Snapdragon 888 chipset with up to 12GB of RAM. It could feature a dual-48MP rear camera setup and is likely to pack a 4,500mAh battery.