Skip to content
You are here
Home > Did You Know! > This Year Pakistan to Observe Holy Month of Ramadan and Eid on Same Day in 4 Provinces 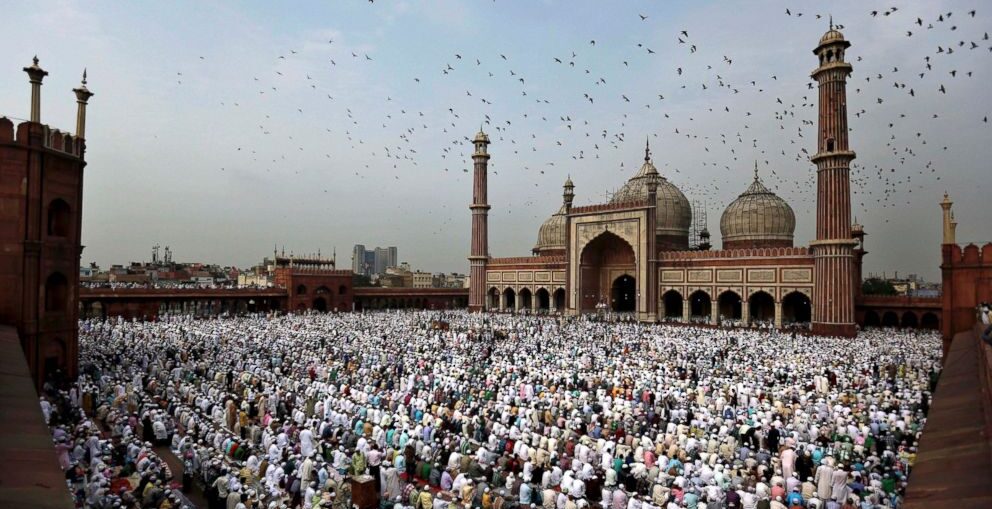 Chairman Central Ruet-e-Hilal Committee, Maulana Abdul Khabir Azad, has remarked that the committee aims to observe the holy month of Ramadan and Eid on the same day throughout Pakistan.

In a meeting with Ameer of Jamaat-e-Islami, Siraj ul Haq, in Lahore, Azad discussed tentative plans for reorganizing religious practices throughout the Islamic calendar. He also expressed condolences over the death of his mother, who was laid to rest on 15th November in Lower Dir.

Siraj-ul-Haq congratulated Maulana Abdul Khabir Azad on being elected as chairman of the Ruet-e-Hilal Committee. Discussing the matter of recurring Islamic practices throughout the year, he also offered his full cooperation on the committee’s future decision-making affairs.

Abdul Khabir Azad also called on Provincial Minister Endowments, Saeed Al Hassan, assuring him that he will work tirelessly to revamp the committee. He said that under his chairmanship, all schools of thought will be catered to following the Islamic rule of law.

The provincial minister congratulated Abdul Khabir Azad on being elected chairman of the committee. In the meeting, various reforms about current affairs were also discussed.