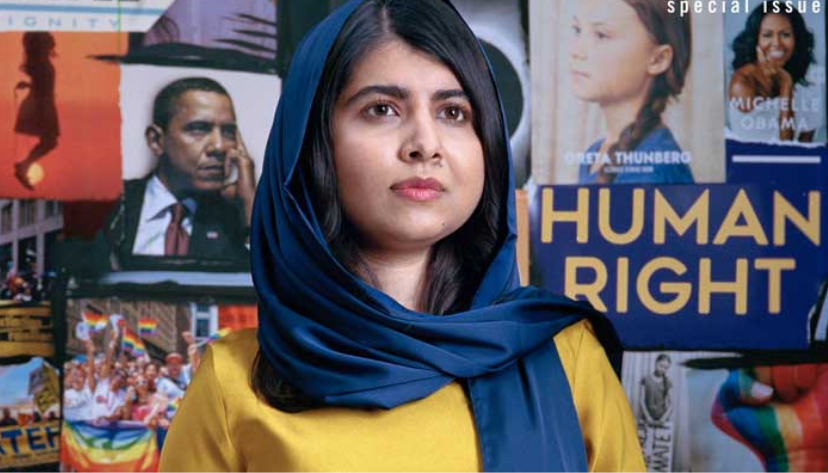 According to the Congress website, the Malala Yousafzai Scholarship Act was passed by the House of Representatives in March last year and the US Senate adopted it by a voice vote last Friday.

It has now been forwarded to US President Donald Trump to sign it into law.

The bill requires the United States Agency for International Development (USAID) to give at least 50% of scholarships to Pakistani women under Pakistan-based higher education scholarship programme, from 2020 to 2022, across a range of academic disciplines and under current eligibility criteria.

Sharing the news on social media, Malala thanked the Congress for passing the legislation, saying that she is “very excited to see where they lead us”.

Malala, who was shot in the head by the Taliban as she was returning home from school in Swat Valley, was awarded the Nobel Peace Prize in recognition of her efforts for children’s rights in 2014.

She is now internationally known for human rights advocacy, especially the education of women and children.