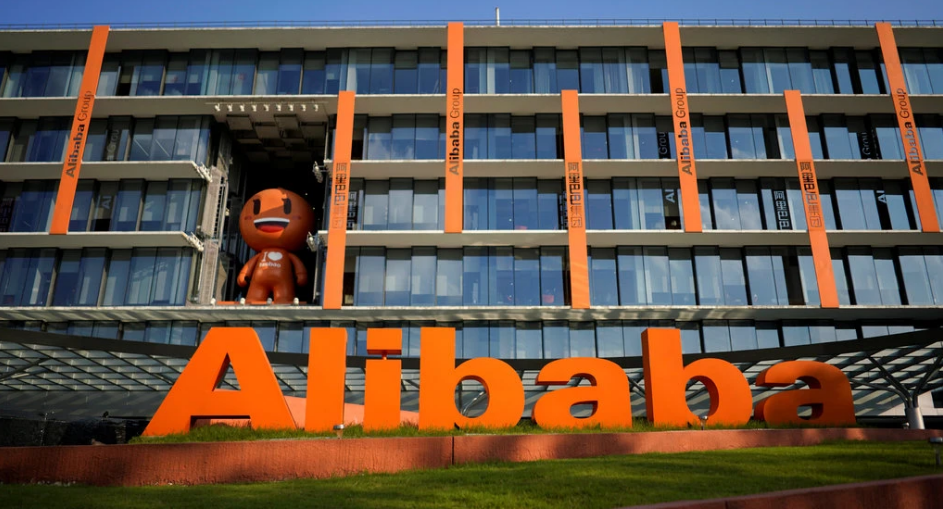 Alibaba Group will close its music streaming platform Xiami Music next month, in a move that marks a step back from its ambitions to push into China’s entertainment industry.

“Due to operational adjustments, we will stop the service of Xiami Music,” the online music arm of the Chinese e-commerce giant said on Tuesday on its Weibo account, adding that the closure will occur on February 5.

“It’s hard to say goodbye after being with you for 12 years.”

Alibaba acquired the music service in 2013 and invested millions of yuan to compete in China’s online music market, which is dominated by Tencent Holdings. Its efforts however have not paid off and the app currently only has 2% of China’s music streaming market, behind KuGou Music, QQ Music, KuWo, and NetEase Cloud Music, according to Beijing-headquartered data intelligence company TalkingData.

Xiami’s closure also comes after Chinese regulators announced that they had launched an antitrust investigation into Alibaba, which beyond its core e-commerce business also operates in sectors such as financial services, cloud computing, and artificial intelligence.

However, it does not mark the end of Alibaba’s participation in the online streaming market. In September 2019, Alibaba invested $700 million in one of Xiami’s competitors, NetEase Cloud Music.