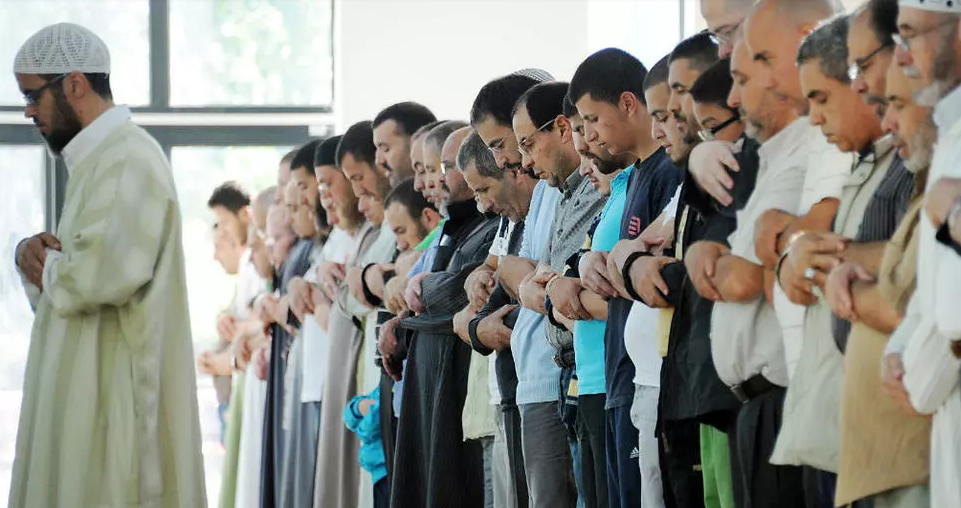 The chief minister announced this decision while chairing a meeting of Auqaf Department.

On the special instructions of the chief minister, it was also decided to give monthly stipends to the Imams of the merged districts.

From the beginning of next financial year, all arrangements should be made in all respects for the provision of honorarium to the Imams.

Mahmood Khan also announced providing of solar energy to mosques and seminaries across the province and their other needs will also be met on priority basis.