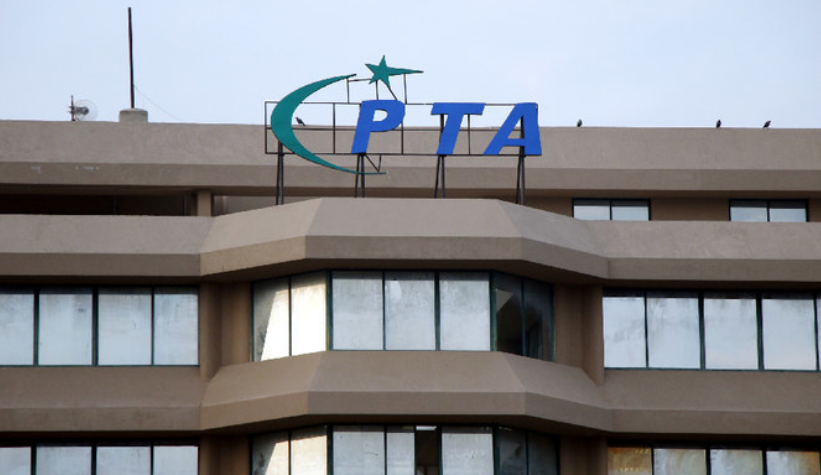 Pakistan Telecommunication Authority on Tuesday launched a portal where members of the public could report for blocking online content that was “against Pakistan’s defense, integrity and security or public order.”

Digital rights activists say Pakistan, using new digital legislation, has sought to rein in free expression on the Internet in recent months, blocking or ordering the removal of content deemed immoral as well as critical of the state.

Last November, Pakistan approved new rules for regulating cyberspace that rights groups and Internet companies like Google, Facebook, Yahoo and eBay have said could be used to stifle dissent and free speech.

Under the new regulations, social media companies would be obliged to help law enforcement agencies access data and to remove online content deemed unlawful. Companies that do not comply with the rules risk being blocked in Pakistan.

“Be a responsible Pakistani,” PTA said on Twitter. “Uploading/sharing of content online against the integrity, security or defense of Pakistan or against public order is unlawful. Report such links for blocking to PTA at: https://complaint.pta.gov.pk/RegisterComplaint.aspx

Last October, Pakistan’s telecommunications regulator announced it had banned TikTok over failing to remove “immoral” content from its platform. The ban was subsequently lifted after a court order.