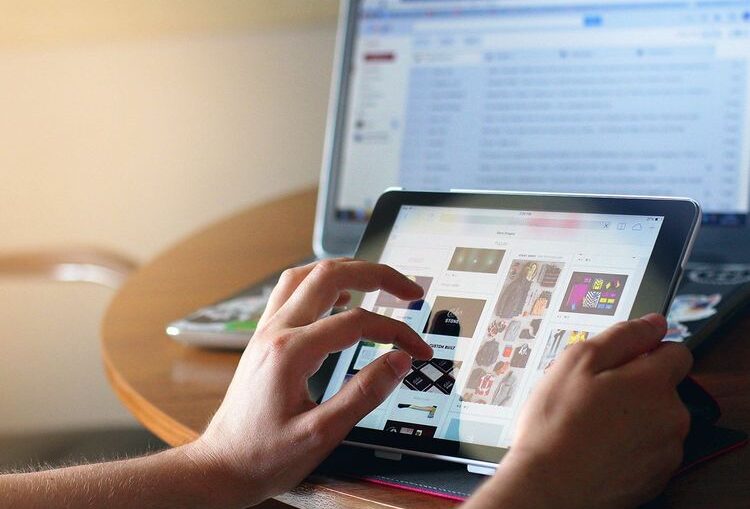 Two contracts having a value of more than Rs3 billion have been signed to lay optical fibre cables to provide Internet broadband service to over 4.7 million residents of 140 union councils of four districts of Sindh.

The contract signing ceremony was held at Sindh Governor House in Karachi that was witnessed by Sindh Governor Imran Ismail and Federal Minister for IT and Telecommunication Syed Amin Ul Haq.

The contracts, signed between Universal Service Fund (USF), which is a subsidiary of Minister of IT and Telecommunication, and Pakistan Telecommunication Company Ltd (PTCL), will benefit the residents of Sukkur, Khairpur, Ghotki, and Kashmore.

They were signed by CEO of USF Haaris Mahmood Chaudhary and Acting CEO and Group Chief Financial Officer of PTCL Nadeem Khan.

The projects have been designed in a manner that some 372 educational institutions, 170 health centres, 217 government offices, and 131 banks within the five kilometres radius of these districts will get fast Internet service.

Speaking on the occasion, Sindh Governor Imran Ismail said that Pakistan was on track to use latest technology to accelerate the process of development and to resolve problems of the people.

He appreciated the services of IT Ministry and USF for expanding Internet broadband services in entire country for securing the concept of a digital revolution.

Federal IT Minister Amin Ul Haq said that Prime Minister Imran Khan at the beginning of his tenure gave the vision of Digital Pakistan. He said that software exports from Pakistan had increased while IT parks were being established as the country would soon achieve the capability to manufacture smart phones.