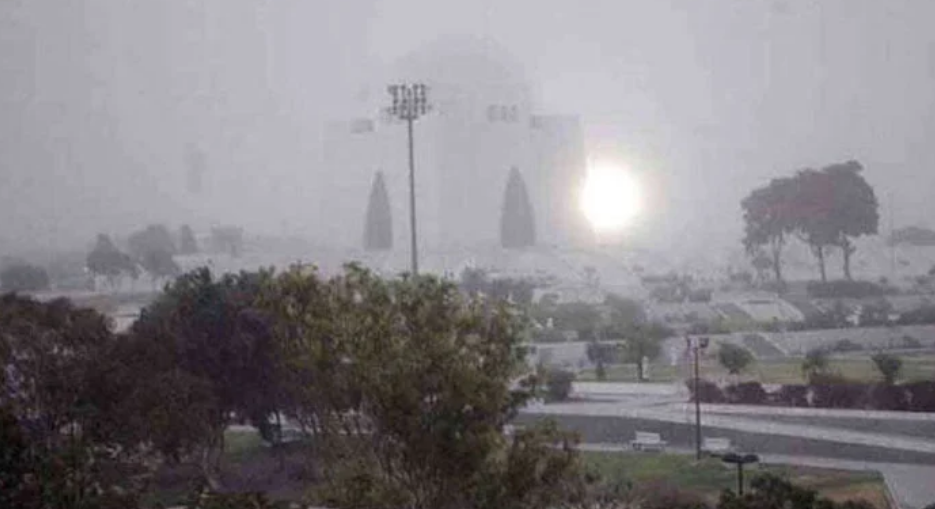 The maximum temperature in daytime could go as above as 25º Celsius today, according to the met office.

Pakistan Meteorological Department (PMD) in a weather report predicted that the ongoing cold spell in the city will likely to last few more days.

Northerly winds are blowing in the city with the wind speed 08-10 kilometres per hour and humidity at 69 percent.

Rain-thunderstorm (with snowfall over hills) is expected in Islamabad, upper and central Punjab, upper Khyber Pakhtunkhwa, Gilgit-Baltistan and Kashmir, the PMD said in its weather report.

Cold and dry weather is expected elsewhere in the country.

Weather remained cold and dry in other parts of the country, whereas severe cold spell continued in northern Balochistan and the Northern Areas.

Dense fog is likely in plains of Punjab and upper Sindh.