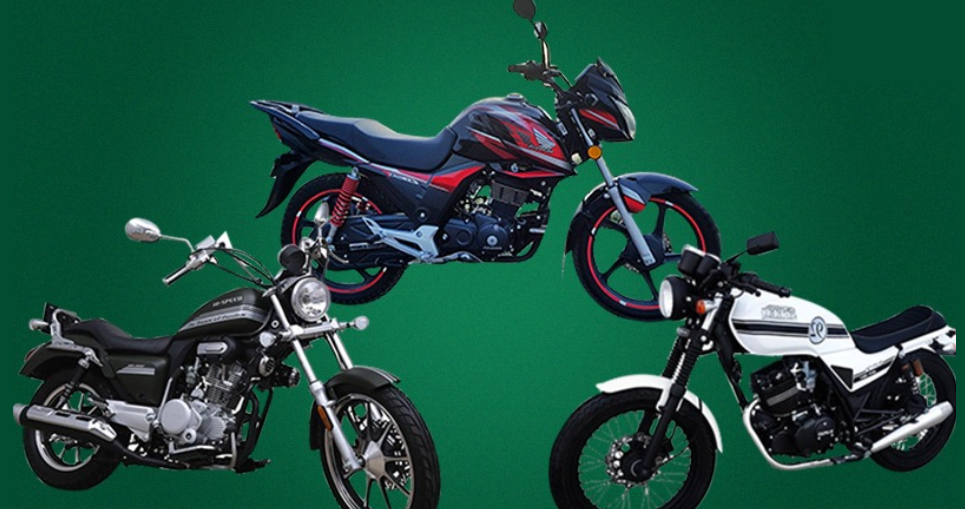 Atlas Honda has increased its bike prices by up to Rs3,000. The highest-selling motorcycle in the country, Honda CD70, will now cost Rs79,500 without the registration fee. Its price has been increased by Rs1,600.

Chinese bike manufacturers United, Super Power, Hi Speed and Unique have also increased bike prices from Rs500 to Rs10,000. United 70cc’s new price is Rs49,500 after a hike of Rs500. Hi Speed has increased the prices of its Infinity 150cc and Freedom 200cc motorbikes by Rs10,000.

Yamaha recently announced that it will be increasing bike prices from January 7.

There has been a significant demand for motorcycles in the country since the lifting of the coronavirus lockdown.

A few reports suggested that the motorbike section of the auto sector faced problems with the delivery for the first time in at least 20 years because of the gap in their demand and supply.

Dealerships were unable to deliver bikes on time and motorcycles have been selling at own-money in the market.

Own-money is the price an investor charges a customer, who wants to buy a car or bike immediately. It is above a vehicle’s actual price. It happens because manufacturers in Pakistan sometimes take months to deliver a vehicle. For instance, a customer has to make a partial payment to book a car, which will be delivered after two months upon full payment.

Sabir Shaikh, a motorbike dealer, said the industry is facing a supply issue. The supply of parts and raw material has already been disturbed since the coronavirus hit the world.

“At first, production in China was disturbed starting November 2019 and then our industry closed down from March 2020 to May 2020,” Shaikh said. “Then there was an unprecedented and unanticipated surge in motorcycle sales from June onwards.”

China is the main supplier of raw material and parts for motorcycles in Pakistan. “Even those who had three months of inventory are now sitting empty-handed,” Shaikh said.

Even Chinese motorcycles such as Unique and Super Power are being sold at own-money, he added.