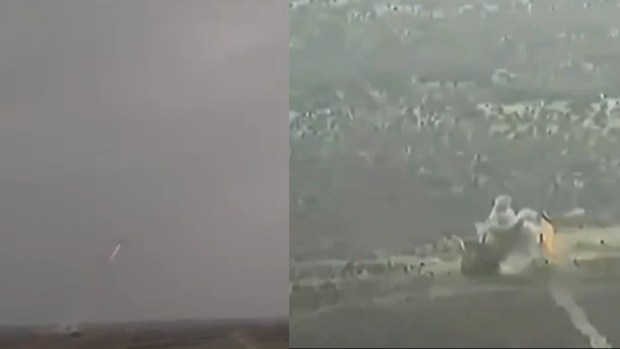 The rocket system is capable of delivering a conventional warhead up to a range of 140 kilometres. “The weapon system will give Pakistan Army the capability of precision target engagement deep in enemy territory,” said the ISPR.