Skip to content
You are here
Home > Did You Know! > Pakistani Passport Ranked Fourth Worst Globally in 2021 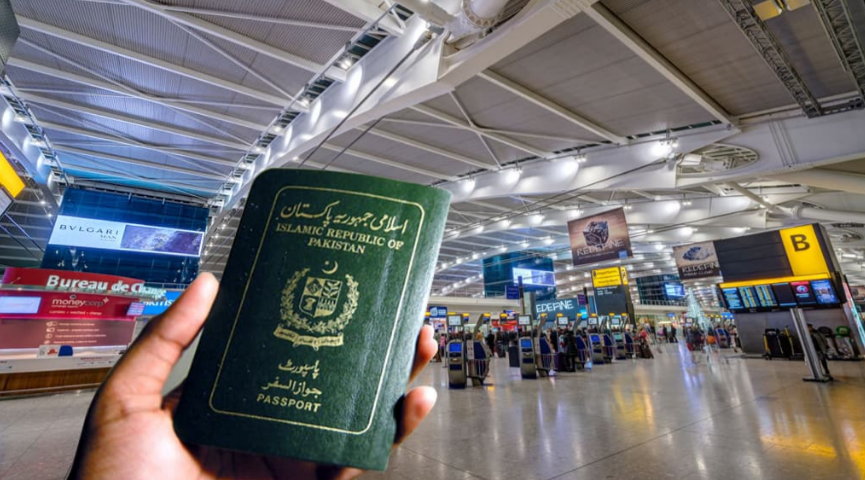 Placed at 107th place in the Henley Passport Index 2021, Pakistani passport is once again ranked among the worst-performing passports in the world.

Among the 110 countries in this year’s list by the Henley Passport Index, Pakistan has been ranked as the fourth worst performing passports. It provides visa-free access to only 32 countries. This means the country’s passport holder could travel to 32 destinations visa-free.

Meanwhile, Pakistan’s neighbor Afghanistan is ranked last in the index. China, Iran and India have fared better than Pakistan, ranking 19th,101, and 85 respectively in the Henley Passport Index.

Japan has once again been ranked as the best passport, offering visa-free or visa-on-arrival access to 191 destinations around the world.The ranking means that the Japanese citizens are able to travel without a visa or to acquire the visa on arrival in 191 countries across the globe.

Singapore is in second place, providing visas to 190. While South Korea and Germany have ranked third place providing visa-free access to 189 destinations.