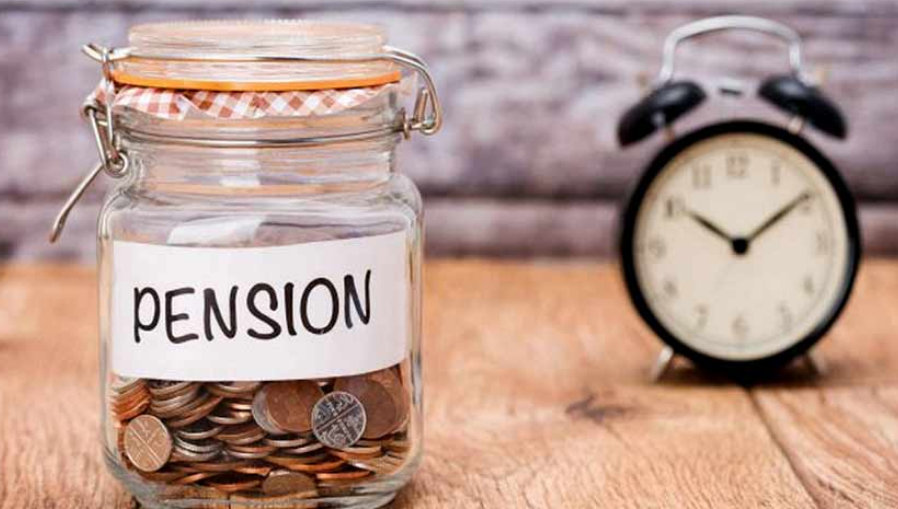 “The increase in level of standard pension age may reduce the average coverage period of retirement benefits,” the SBP said in a report issued on Tuesday.

The pension system follows two eligibility criteria for retirement: the qualifying service of 25 years and the threshold of 60 years of age.

Interestingly, most of the employees in federal, provincial and defense service join their departments in early- to mid-twenties, and complete 25 years of services during their early- to mid-50s and therefore become eligible for early retirement.

It is pertinent to mention here that the retirement age of 60 years is already markedly lower than many other countries, and so the early withdrawal after completion of qualifying service puts further strain on fiscal sustainability of pension expenses.

In this regard, the increase in level of standard pension age may reduce the average coverage period of retirement benefits.

In addition, the delayed retirement age will support in increasing the contribution period once the government opts for a funded system in the subsequent round of reforms.

The government can use one or multiple approaches to reduce the early retirement incentives.

For instance, measures such as restricting early retirement eligibility, reducing the marginal benefits below a threshold retirement age, and marginalizing the disincentive to work can all help achieve this objective.

In contrast, rise in family pension due to increased applicable benefits and inclusion of large set of family members has become a major cause of concern in Pakistan.

To address this, the first and foremost reform should be to exclude all family members other than minor children and widows from the list of eligible survivorship beneficiaries.

Any delay in such reform will cause family pension to grow manifold in the coming years due to the probable increase in time span of pension benefits in each individual case.

In the case of widows, the survivorship benefits can be rationalized in accordance with the increasing labor force participation rates of women.

In the last few years, many countries have downsized the survivorship benefits by limiting the adjustment period or by eliminating the mandatory benefits for survivors.

For instance, in Japan, widows (with no children) under the age of 30 were entitled to receive permanent earnings related survivor pension, which were reduced to five years after comprehensive pension reforms in 2007.

Similarly, in Sweden, widows were entitled to receive the flat survivorship benefit, which after reforms was switched by the minimum income guarantee, eligible for a shorter period than the earlier facility.

The SBP said that the computation of commuted benefits involves a particular factor assigned to each year after retirement which determines the advance payment amount for each retiree.

For example, in the UK, the commutation facility is only offered to retirees after attaining a certain age for different employee groups (48 years in the police department, for example).

Whereas, the Indian pension structure offers minimal variance in commutation factor to different age groups. The growing fiscal burden due to high commutation expenses calls for a restructuring of the commutation mechanism, with rationally designed factors and revision in eligible age profile to make the overall pension structure actuarially fair: the lifetime benefits enjoyed by those who retire early or choose to avail commutation and those who opt out of such facilities.