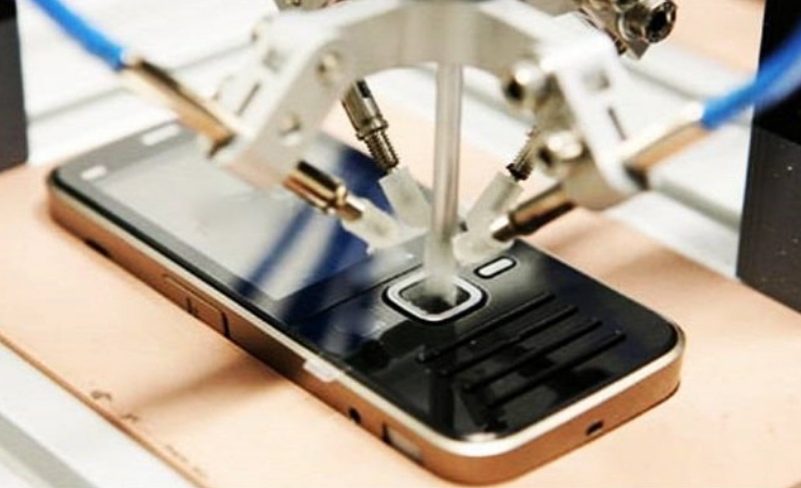 With the launch of Device Identification Registration and Blocking System (DIRBS) many smartphone manufacturers have started contemplating the establishment of smartphone production plants in the country. With Q-Mobile, G-Five, Infinix and Tecno, among other companies, already manufacturing smartphones in the country more new entrants are expected in 2021.

Samsung, Oppo, Realme, TCL, Huawei and many other manufacturers are in the process of establishing local plants in the country looking for possibilities. To be fair a smartphone manufacturing facility needs high-tech labour force and special tech-oriented environment which currently does not exist in Pakistan and needs to be developed from the grassroots level.

It is a time taking process but one which, once developed, will help save million for the national exchequer in the long term. Local mobile manufacturing has the potential of creating 200,000 direct and indirect jobs.