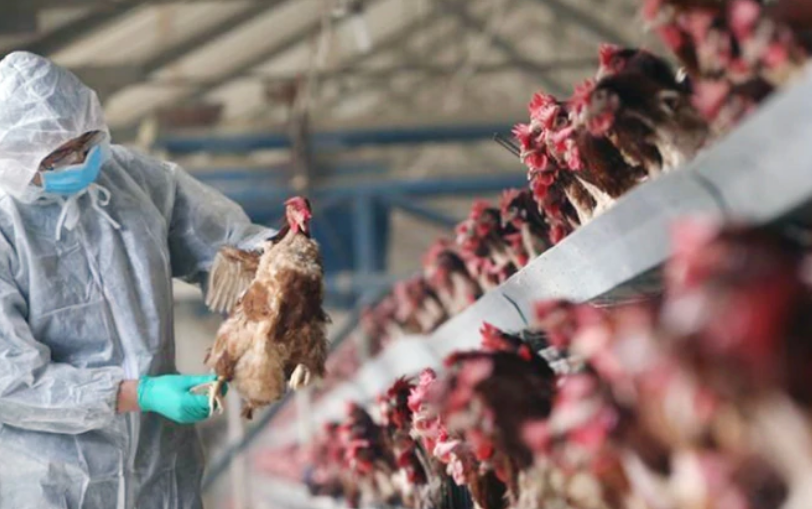 India is on “high alert” as bird flu is increasingly spreading across the country, which is already grappling with over 10 million coronavirus cases.

A bird flu virus that has been spotted in several Indian states is spreading fast to other parts of the country, amid the ongoing fight against COVID-19. The flu, also called avian flu, caused by the H5N8 and H5N1 viruses, has already left thousands of birds dead. There are currently 12 epicentres of the flu in the country.

What measures is India taking to curb it?

The federal government was quick to issue “high alert” after the reports of the flu surfaced and ordered states to take urgent measures to prevent the spread of the flu.

In some districts where bird flu deaths have been reported, sale and use of poultry meat and other related products such as eggs have been banned after the sudden death of birds in large numbers.

But the country’s most important measure to stop the spread is to start massive culling of tens of thousands of poultry birds, including wild geese, crows and ducks. Only in the southern state of Kerala, where 12,000 ducks were reported dead due to the virus, 36,000 birds are planned to be culled. The avian influenza was spotted in some dead crow samples after the culling.

Some other species of birds were also reportedly affected by the flu.

Massive testing efforts are ongoing in the samples of dead or culled birds in different states. While the virus H5N8 was spotted in Madhya Pradesh, it was H5N1 bird flu virus that was detected in some animals in Himachal Pradesh and Rajasthan so far.

Can avian influenza be transmitted to humans?

Most of the bird flu strains can be highly contagious but not necessarily for humans. Officials advise not to be in close contact with dead or animals thought to have bird flu, even some strains, including the H5N8 that was spotted in India recently, has never been spotted in humans.

According to the World Health Organisation (WHO), almost all cases of H5N1 infection in people have been associated with close contact with infected live or dead birds. WHO says, chances are very low for a person infected with H5N1 to spread it to other people.

Madhya Pradesh, the state in central India where the National Institute of High Security Animal Diseases (NIHSAD) has revealed the presence of the H5N8, halted all tourist activities in the region and put the next nine kilometres of the Pong Dam sanctuary under surveillance.

The federal government has set up a “control room” in India’s capital city New Delhi, where officials will keep a tab on the new infections and how the states are combating the spread of the virus.