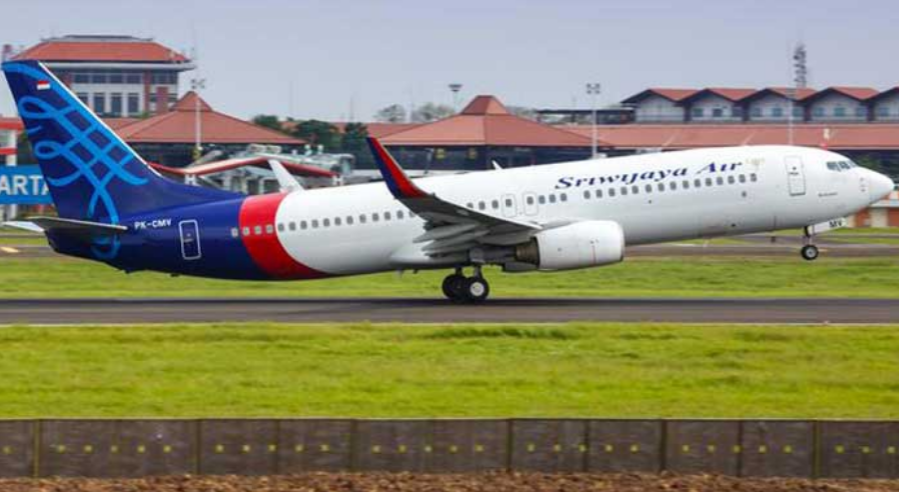 Indonesian airline Sriwijaya Air lost conact with one of its plane, with 50 on board, minutes after the flight took off from Jakarta on Saturday.

Reliable tracking service Flightradar24 said on its Twitter feed that Flight SJ182 “lost more than 10,000 feet of altitude in less than one minute, about 4 minutes after departure from Jakarta”.

The aircraft is a 27-year-old Boeing 737-500, according to registration details included in the tracking data.

Sriwijaya Air, an Indonesian airline, said in a statement it is still gathering more detailed information regarding the flight before it can make any statement.