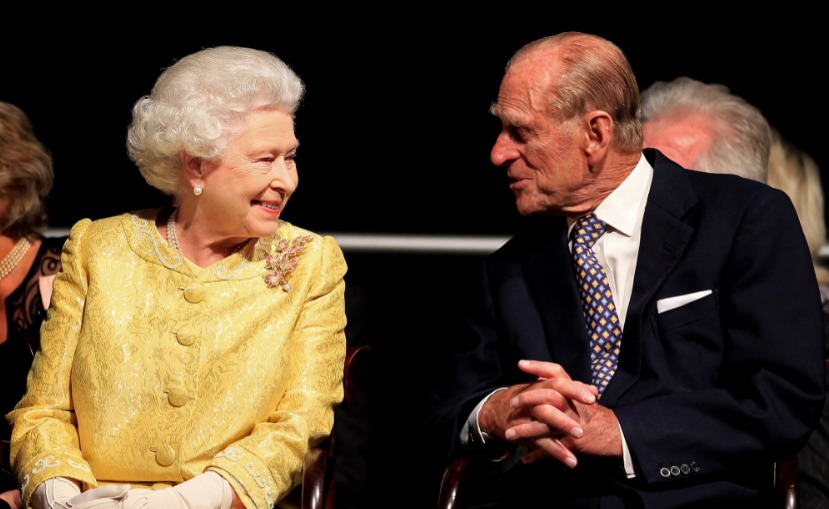 The Queen and the Duke of Edinburgh have been given the Covid-19 vaccination at Windsor Castle, Buckingham Palace revealed today.

The Monarch, 94, and Prince Philip, 99, have joined more than a million people across Britain who have been administered the jab since the Pfizer/BioNTech vaccine was approved for use in December.

The UK has since permitted the use of the Oxford University/AstraZeneca jab, and an inoculation against coronavirus developed by Moderna.

It is understood the Queen decided the information should be made public to prevent inaccuracies and further speculation.

A royal source confirmed the injections were administered by a Household Doctor at Windsor Castle.

The Queen and Philip have been spending the lockdown in England sheltering at their Windsor Castle home after deciding to have a quiet Christmas at their Berkshire residence, and forgo the traditional royal family gathering at Sandringham.

It has since been offered to people over 80s or those who are at high risk from the virus, with people who live or work in care homes also top of the list to receive the jab.

Boris Johnson has since announced he will bring in the Army to bolster the vaccination drive, as he claimed the NHS will be able to give 200,000 jabs every day by next Friday as part of ambitious lockdown-ending plans.