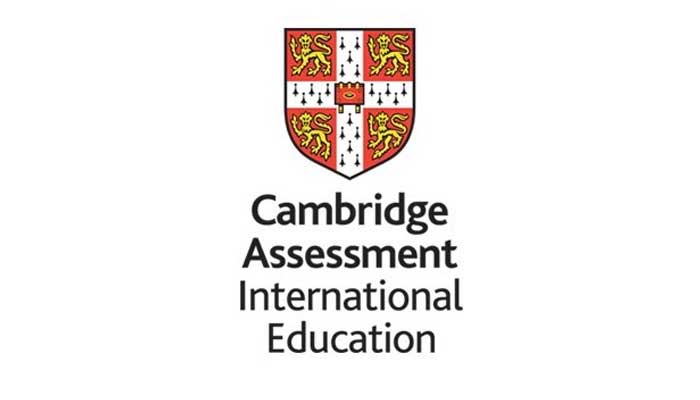 The results have been released for over 200 schools in Pakistan that cover a cross-section of institutions ranging from private schools to semi-government schools across the country.

This year, Cambridge International took the decision to run exams for its global November 2020 series as the majority of Cambridge schools around the world said they wanted to hold exams where it was safe to do so and followed governmental guidance.

Cambridge International engaged with education authorities, governments, and schools around the world to develop robust guidance to run the November 2020 exam series safely and securely.

The release of today’s results means that thousands of Cambridge students across Pakistan, like their counterparts around the world, can continue their educational journeys as soon as possible despite the COVID-19 pandemic.

Altogether, more than 470,000 grades were issued, to schools in 130 countries, which was an increase of more than 20% compared to last year. This is partly because some students moved their entries from the June 2020 exams series to the November 2020 series.

Cambridge International’s Country Director for Pakistan Uzma Yousuf said that the safety of the students and enabling them to continue with their education have been Cambridge’s key priorities throughout this challenging time.

“I would like to express my appreciation to all our Cambridge schools, teachers, and parents in Pakistan for their continued efforts to address the challenges posed by the pandemic, with such fortitude,” she said.

“Their hard work has helped students to continue their education, sit their exams, and gain their qualifications today, despite school closures and many other obstacles resulting from the pandemic.”

She said that exams remain the fairest and best way to assess students’ achievements.

“I am also thankful to the Federal Minister for Federal Education and Professional Training Shafqat Mahmood, along with all provincial education ministers for their support, which has enabled us to hold these exams in Pakistan”, she added.

Cambridge International’s November 2020 exam series is more important than ever, as over 175,000 students sat the exams around the world.

To enable more students to sit the November 2020 exams, Cambridge International added extra subjects to the series, which are normally only available in the June 2020 series. These included Cambridge O Level Urdu and Cambridge IGCSE Chinese syllabuses.

The most popular Cambridge International AS and A Level subjects taken by students in Pakistan in the November 2020 series were business, physics, mathematics and chemistry.

Cambridge exam results are recognised by higher education and employers around the world. All grades issued this year are accepted in the usual way.

The results for Cambridge O Levels and Cambridge IGCSE will be released to schools on 19 January 2021 at 06:00 UTC/GMT.