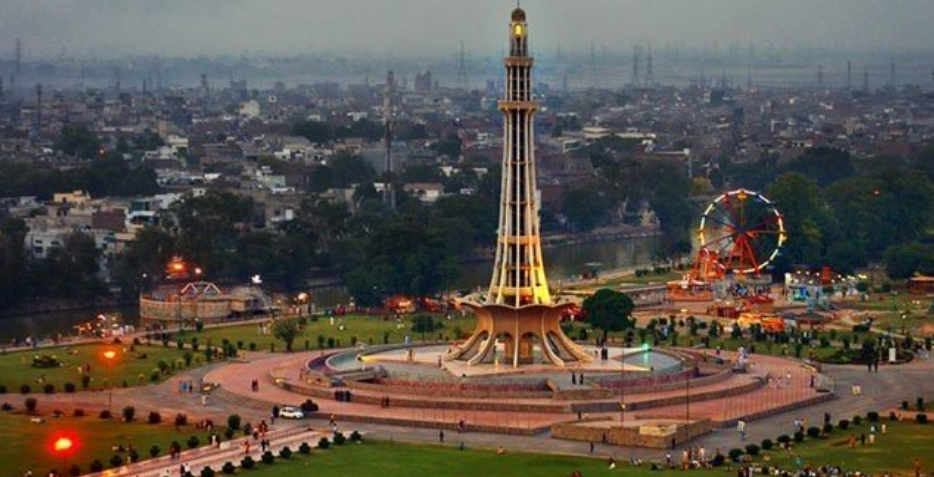 The historic walled city of Lahore, which is also termed by many as the cultural capital of Pakistan, has been included in the list of “52 dream destinations” for tourists to visit in 2021 by the New York Times (NYT).

The list ‘52 places to love in 2021’, was created by the New York Times after evaluating over 2,000 suggestions, which were received from the readers who were asked about the spots that had delighted, inspired and comforted them in a “dark year”.

In the list shared on NYT’s website, the publication quoted of one of their readers, Haneen Iqbal’s view about the walled city, who said, “Especially in winter, this city nourishes you. It opens its arms to you, then feeds you and wraps you in a hug”.

Haneen remarked, “Pakistan has a bad reputation, and is often overlooked by travelers who come to South Asia. But Lahoris are some of the kindest, most hospitable people. They love to take care of you and feed you”.

It is not the first time Pakistan or its cities have been mentioned or acknowledged as the best tourism spot for people around the world. Earlier, Forbes and Condé Nast Traveler have also recommended Pakistan as a must visit place for tourists, due to its breathtaking tourists destinations scattered across the country.

Other countries’ cities that included in NY Times’s list were Siwa Oasis of Egypt, The Llanos of Colombia, Kaliya Dhrow of India, Northern Mariana Islands of Saipan, Isfahan, Iran and others.