Skip to content
You are here
Home > New Alert > Google Calendar Update: Ready to Get Meetings and Birthday Reminders Alert 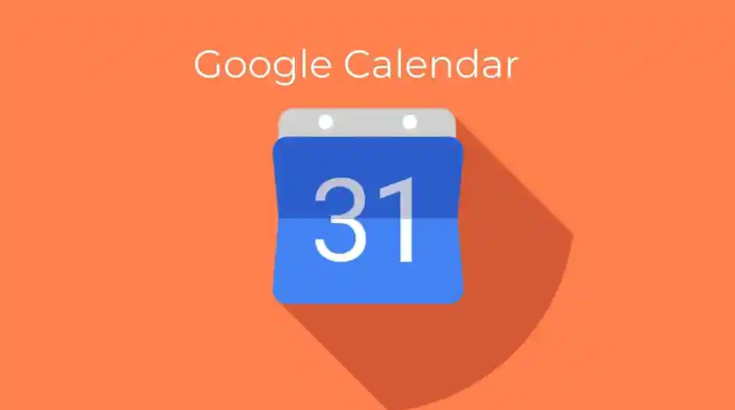 Google Calendar is one of the most useful apps available on the Play Store. It not only helps keep a track of all the meetings but it also helps us ensure that we never forget wishing a friend or a family member on their birthday. Now, this app is getting an update that will make it even better.

Up until now, the search option in the Google Calendar app was hidden inside the app’s hamburger menu. This made looking for an event in the app incredibly difficult. Google has recognised this issue and so it has released an update to its Calendar app that brings the search button at the top of the navigation bar.

The change that was first noticed by Android Police essentially includes having the search bar at the top navigation bar within the main calendar and the agenda button. Now, you can open the Calendar app and tap on the search button to check if your best friend’s birthday is on coming Saturday or if the deadline for the submission of your project hasn’t passed.

Now, there is a catch. Google has released the update on the Calendar app on Android mobile OS. But the iOS version of the app is yet to get the update.

But the good news is the iPhone users will not have to wait long as Google via an update on its support page has already confirmed that the update will be coming to the Calendar app on iOS soon.