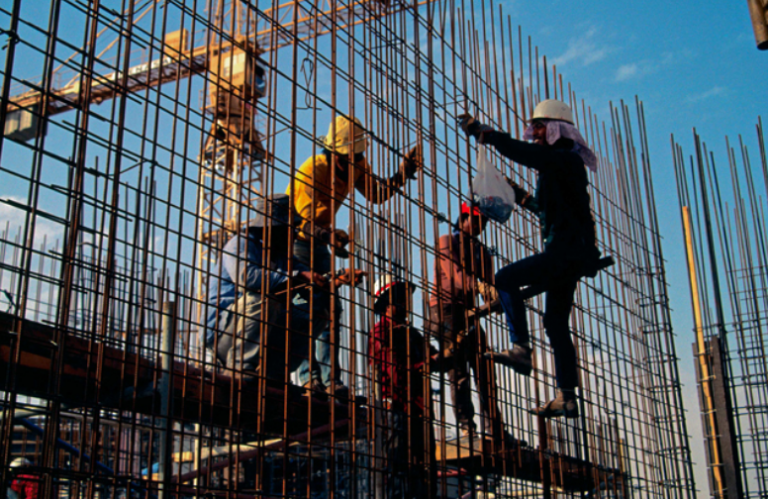 Saudi Arabia is considering criminalising unlicenced brokerage in employing Saudis and expatriates in the job market, according to local media.

Under the new rule, the Kingdom will not allow any person to employ Saudis or recruit expatriate workers without a licence. Violators will face a hefty fine ranging from SR200,000 to SR500,000.

The move is part of key amendments to the Labour Law introduced by the Ministry of Human Resources and Social Development. The ministry is consulting specialists and experts on the proposed amendments that cover 29 articles of the Labour Law.

The ministry aims to make the existing rules and regulations more effective and employment friendly in order to improve the job market, especially in the productive and service sectors.

Under the proposed amendments, the ministry will inspect private firms and impose penalties against violations. The new amendment is contrary to the previous procedure, which is to investigate violations by its inspectors and then refer them to the Ministry of Interior to take punitive measures.

Working women will be entitled to 14-week maternity leave with full pay, instead of the existing 10-week leave.

The proposed amended law stipulates that exit and reentry visa fees will be paid by expatriate workers not Saudi employers. Employers shall bear the fees for the recruitment of non-Saudi workers, as well as the fee for his residency permit (iqama), the work permit and their renewal.

An employer is prohibited from doing anything that would exclude, separate, discriminate or give preference to some of his workers on the grounds of race, colour, sex, age, disability, marital status, or any the other forms of discrimination that can nullify or weaken the application of equal opportunities or treatment at workplace.

The amended law also forbids withholding a worker’s wages or part of it without a judicial verdict. It also stipulates that an employer shall provide suitable housing for his workers and appropriate means of transportation from their place of residence to their workplace of work, or to be replaced by an appropriate cash allowance.

The amendment permits both the worker and the employer to terminate the contract between them, if the contract is for an indefinite period and the wage is paid monthly, without the need to give him a period of 60 days, as currently stipulated in article 75 of the Labour Law.

The amendments also emphasise the right of the worker whose services were terminated for an unlawful reason to be compensated by one month of wage for each year of the worker’s service if the contract was for an unlimited period in addition to the remaining period of the contract if it was for a fixed period.