When Where How Pakistan WhenWhereHow.PK | Technology And Business News from Pakistan
Home Business Sales Tax Value Addition at 3 Percent Applicable on All Imported Goods 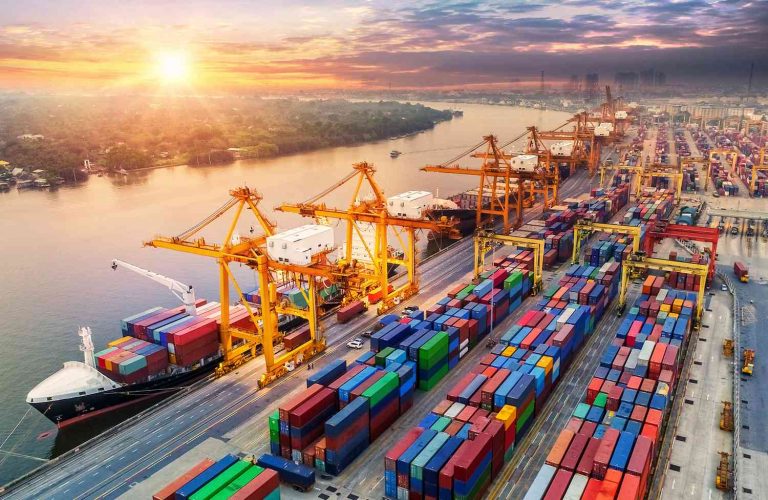 Sales tax on account of minimum value addition at three percent is applicable on all imported goods subject to exclusions on import of various imported goods.

According to Sales Tax Act, 1990, all imported goods are subject to 3 percent ad valorem subject to exclusion as in conditions and procedure.

The government recently abolished three percent sales tax value addition on import of sugar to help in reducing domestic prices of the commodity.

The officials at the Federal Board of Revenue (FBR) said that under the Sales Tax Act, 1990 the procedure and conditions have been laid down for the levy of three percent value addition tax on imported goods.

(1) The sales tax on account of minimum value addition as payable under this Schedule (hereinafter referred to as value addition tax), shall be levied and collected at import stage from the importers on all taxable goods as are chargeable to tax under section 3 of the Act or any notification issued thereunder at the rate specified in the Table in addition to the tax chargeable under section 3 of the Act or a notification issued thereunder:

(2) The value addition tax under this Schedule shall not be charged on,—

(3) The value addition tax paid at import stage shall form part of input tax, and the importer shall deduct the same from the output tax due for the tax period, subject to limitations and restrictions under the Act, for determining his net liability.

The excess of input tax over output tax shall be carried forwarded to the next tax period as provided in section 10 of the Act.

(4) The refund of excess input tax over output tax, which is attributable to tax paid under this Schedule, shall not be refunded to a registered person in any case, except that as used for making of zero-rated supplies.

(5) The registered person, if also dealing in goods other than imported goods, shall be entitled to file refund claim of excess carried forward input tax for a period as provided in section 10 or in a notification issued there under by the Board after deducting the amount attributable to the tax paid at import stage i.e. sum of amounts paid during the claim period and brought forward to claim period. Such deducted amount may be carried forward to subsequent tax period.