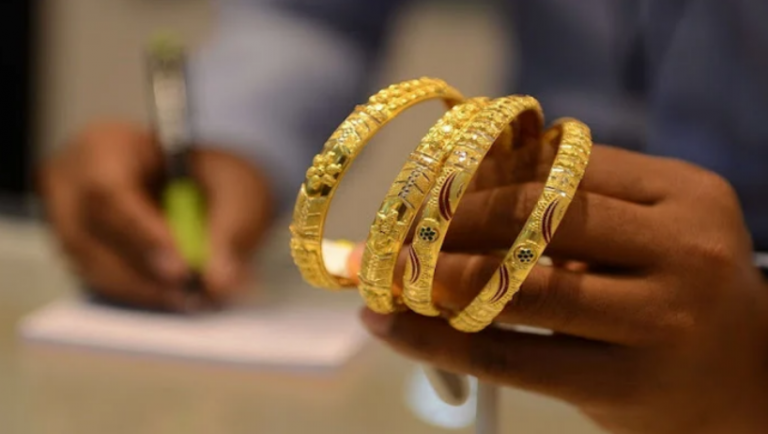 Jewellery traders now have to keep a record of cash transactions which go over Rs2 million, says Federal Board of Revenue.

It is part of the government’s plans to speed up efforts to document the economy as Pakistan nears its FATF review, sources were quoted as saying by The News.

The new procedures have been issued under laws of anti-money laundering (AML) and combating financing of terrorism (CFT) and to meet conditions of the Financial Action Task Force (FATF).

A jeweller now has to keep a record of such transactions for at least five years following the completion of a transaction.

According to FBR’s procedures, if a person / retail merchant who is selling or buying jewellery eg rings, bracelets, necklaces and other bodily ornaments may not be a dealer in precious metals and stones in one year or one month, but the person starts selling or buying such items over Rs2 million threshold, in subsequent years or months, the person would be subject to AML/CFT.

The revenue body said the business of precious stones and metals may be abused by criminals and terrorists because of a number of factors.

A FATF review is scheduled to come this month to decide whether or not to exclude Pakistan from its grey list of countries with weak AML/CFT regulations.