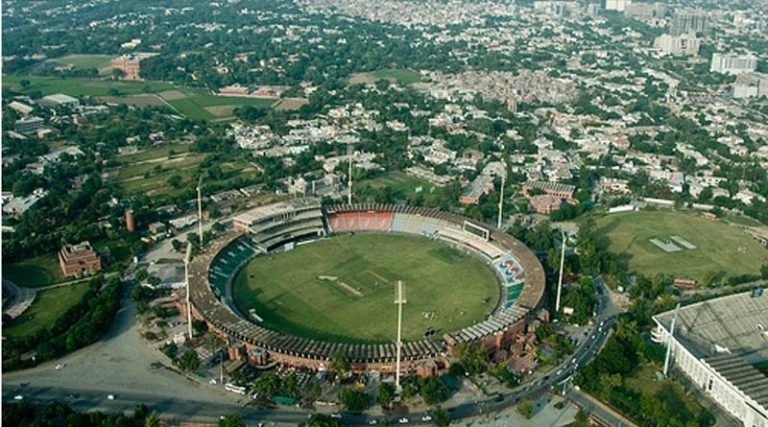 Keeping in view the downward trend in virus infections, the National Command and Operation Centre (NCOC) has allowed 50 percent of crowds to attend the remaining Pakistan Super League (PSL) 2021 matches scheduled to be played in Karachi and Lahore.

The decision means around 17,000 ticketed spectators would be allowed access inside the National Stadium per match day, while around 13,500 will be able to attend each match day at the Gaddafi Stadium.

The NCOC would monitor the situation before a decision to allow a full crowd for the three playoffs and the final in Lahore, reads the statement issued by the forum.

It must be noted that last month, PCB requested NCOC to allow a limited crowd in the upcoming edition of Pakistan’s biggest tournament.

PSL 6 kicked off at National Stadium on February 20. Karachi will host 20 matches where Lahore’s Gaddafi Stadium will host 14 matches including the knock-out stage and the final on March 22.