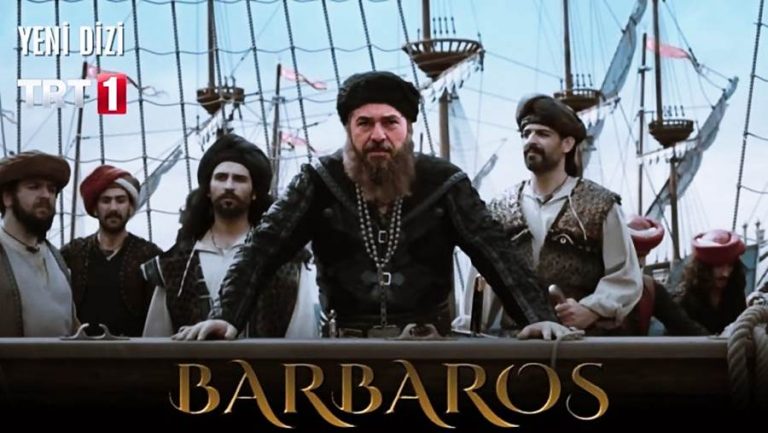 Popular Turkish star Engin Altan Düzyatan, who essayed the legendary Erutgrul Ghazi in the famous period drama Diriliş: Ertuğrul, might be gracing the screen soon as the much-awaited historical drama serial Barbaros will be released in early 2022.

According to Turkish media, the 41-year-old has started shooting his upcoming venture.

Portraying the lead role of Hayrettin Pasha, Engin will essay the Ottoman admiral whose naval victories secured the Turks supreme dominance over the Mediterranean during the mid 16th century.

Moreover, some pictures of Düzyatan with his co-star Ulaş Tuna Astepe from the shooting surfaced on the web and fans are already loving them.

The expectations from the project are sky-high. Altan and the makers of Barbaros are yet to comment on the matter.

Earlier, Engin was the talk of the town as a video of him alongside his daughter Alara laughing and painting her dad’s beard with colours went viral.