When Where How Pakistan WhenWhereHow.PK | Technology And Business News from Pakistan
Home Life Pakistan Embassy Organizes for Americans Virtual Tour of Historic Lahore 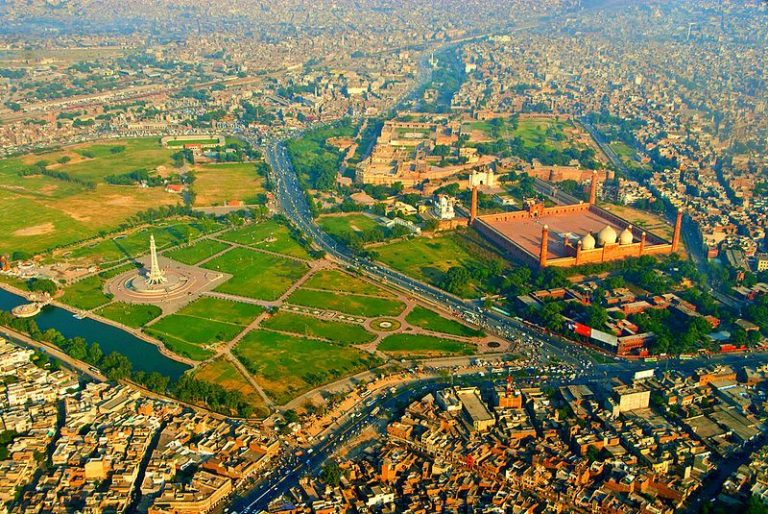 The Pakistani embassy organized a virtual tour of Lahore that showcased to the American audiences the city’s rich history, culture and cuisine in an effort to bring out the tourism potential of Pakistan.

In his opening remarks at the webinar, Pakistan’s Ambassador to the United States, Dr. Asad Majeed Khan said that the event was the third episode in the Embassy’s Webcast series introducing Pakistan’s top historical and cultural sites.

He said the on-line trip highlighted Lahore’s gardens, monuments, mosques, shrines and culinary delights. Lahore’s rich history and culture, the warmth and exemplary hospitality of its people and its exquisite cuisine make it a must travel destination for all tourists.

In his keynote address, Director General Walled City Authority, Lahore, Kamran Lashari underscored Lahore’s significance as the cultural capital of Pakistan. He spoke about Lahore’s glorious past and how it has evolved over the centuries.

A documentary was also screened focusing on the important role played by the Walled City Authority, Lahore, in restoring the past glory of the area.

Freelance Writer, Haneen Iqbal, whose article presenting Lahore as among 52 places to visit in 2021 was featured by The New York Times, spoke about her connection to Lahore.

Visual Artist, Photo-Journalist, Researcher and Story-Teller, Faizan Ahmad, who has also authored the book ‘Lahore by Metro’, made a presentation on the sights and sounds of Lahore based on his interactions with the people from diverse backgrounds.

He said that the most striking thing about the people of Lahore is their warmth and willingness to welcome everyone with open arms.

A diverse set of audience viewed the event, which was also live streamed on the official Facebook page of the Embassy, according to its press release.