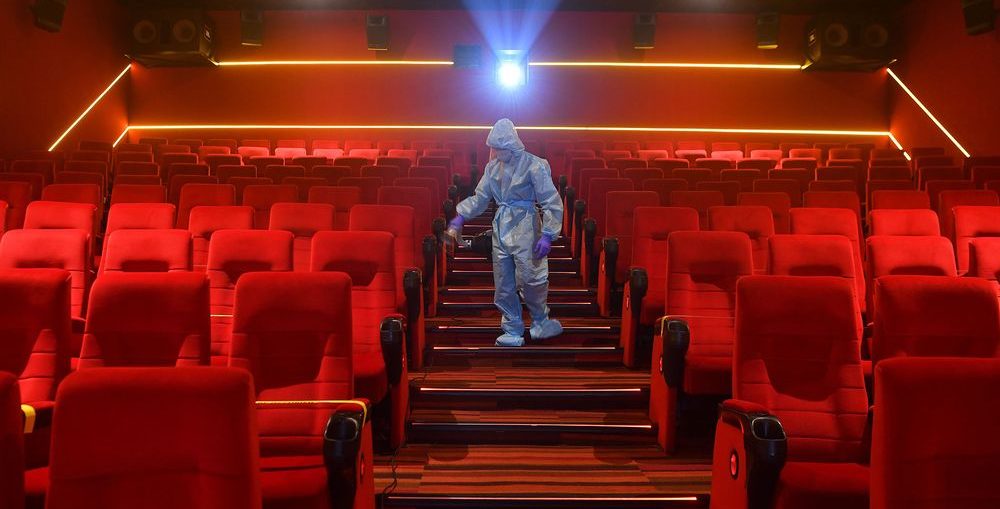 Cinemas across the country may reopen by June 30, Federal Minister for Information and Broadcasting Fawad Chaudhry has hinted.

They would open subject to approval from the National Command and Control Centre (NCOC).

Pakistan has reported at least 950,768 confirmed cases of coronavirus. The toll has reached 22,073 and 895,690 people have recovered from the virus.

The federal government had closed cinemas and theatres to stop the spread in such spaces.

Cinemas in Karachi, Lahore and Islamabad had announced on March 14 last year that they would be suspending operations as part of precautionary measures.

Federal Minister for Planning, Development, Reforms and Special Initiatives Asad Umar had announced that theatres would reopen from August 10.

The NCOC then recommended on November 11 they be closed as the number of cases continued to rise.

The NCOC had decided to allow cinemas and shrines to reopen from March 15 this year with safety protocols in place. However, the NCOC took back its decision.